Discoveries
5 Cities to Visit If You Have Money To Burn

Budget travelers beware: you might need to dig into the deepest corners of your pockets to make the most out of these destinations. If you’ve got money to burn then you’ll be all set to enjoy these delights. Likewise, if you are a thrifty traveler with an uncanny knack for making things work on a shoestring. Asian cities have long dominated this list but European counterparts are now making their claims for the title. So here’s our breakdown, the rest is up to you. 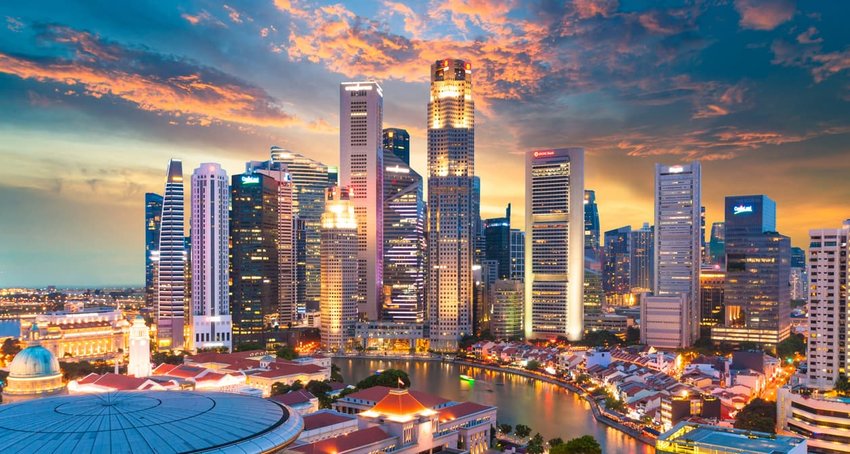 The Lion City is a serial winner of the world’s most expensive city, and once you catch a glimpse of its ultra-modern residential towers and sparkling financial district it will become clear why. Regal hotels, luxury shopping malls and dozens of Michelin-star restaurants further enhance its status as a playground for the wealthy. A coffee will set you back $5 or more and beers start at around $10, although keep an eye out for happy hour deals. Save money by dining on delicious Chinese, Malay and Indian snacks at street stands. Just remember to save a few local dollars for a quintessential Singapore Sling at the Raffles Hotel. 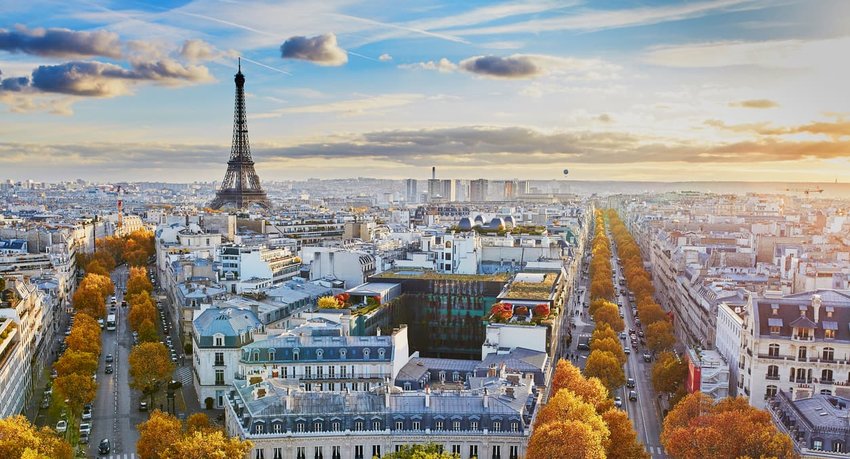 From the elegant Champs-Elysées to the romantic Eiffel Tower, the art of the Louvre and the bohemian nonchalance of Montmartre, what isn’t there to like about Paris? You can expect to pay around $115 for a night in a centrally-located budget hotel while AirBnB rooms start from about $50. Paris has the second-highest number of Michelin-starred restaurants in the world and eating out in general is by no means cheap. Nevertheless, a lot can be said for picking up supplies from bakeries and supermarkets and enjoying a picnic on the banks of the Seine or in one of many glorious (and free) parks. 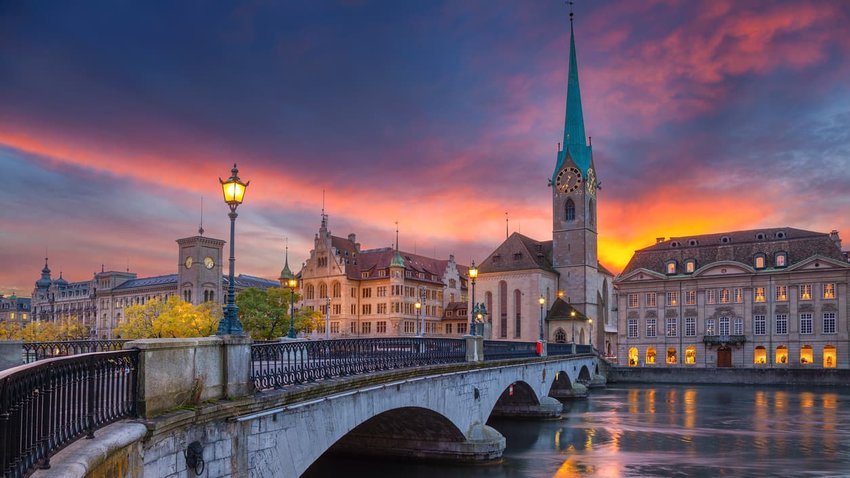 Owing to its fame as a tax haven and one of Europe’s most powerful financial centers, a healthy bank balance will come in handy if you wind up in Zurich. And as the French playwright Jean Racine said way back in the 1600s, "Point d'argent, point de Suisse, et la porte était close" (No money, no Switzerland, and my door was closed). Think over $4 to ride the train, $25 at a cheap restaurant and about $1,800 to rent a central 1-bedroom apartment. Should you have the cash then you’ll have a blast spending it at high-end shopping streets and on nights at the opera. 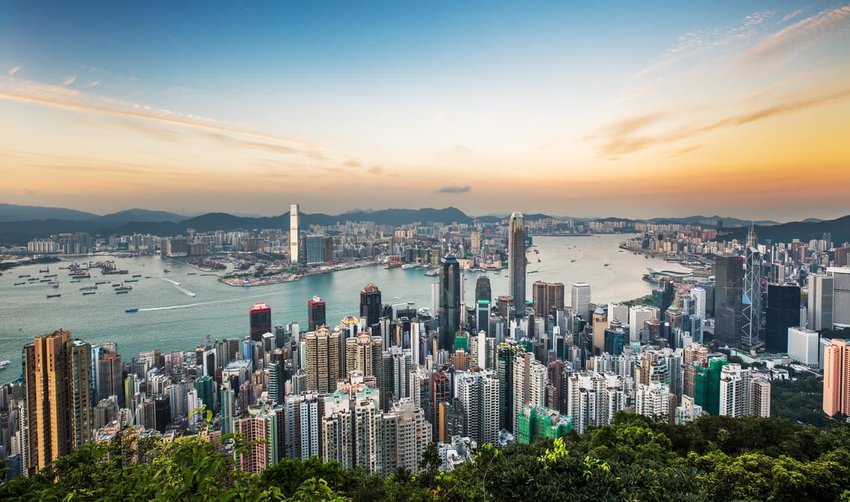 Energetic Hong Kong has all the attributes and contrasts to make it a city that you’d want to discover: An old colonial quarter and ultra-modern financial district; time-honored markets and sparkling shopping malls; street food and experimental restaurants. This all comes at a price, though. A high density of tourists and residents means that hotels are often full and real estate prices are as high as the skyscrapers. A beer pours in at about $8 per pint; however, dining at local restaurants and shopping at markets can be relatively cheap. Public transport is cheap and there are loads of free activities, so you’ll be able to use your free time wisely. 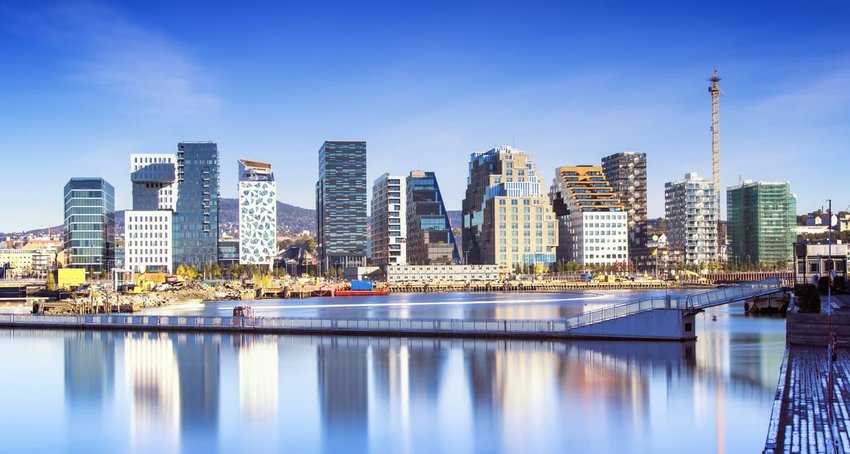 Mention of Scandinavia often conjures up images of clean cities, high standards of living and pristine nature. It also evokes the fear of forking out $5 for a coffee, $10 for a pint and $100 or more for a 3-course meal for two. Oslo is Norway’s neat capital set at the edge of a fjord and encompassed by alpine forests. With so many cultural centers and performing arts events there’s always something tempting you to spend your cash on. It’s impossible not to buy into the pavement café culture, especially when the city has under-pavement heating that will prevent you from slipping in the snowy winters.

Read our guide to Oslo for more tips!