Europe is split into 50 counties, so it’s little wonder that it boasts some of the world’s most breathtaking coastlines, landscapes and cultures that date back thousands of years. From cities decorated with iconic landmarks to party islands, shopping hotspots and culinary centers, this continent has attractions to keep you and your family busy for days, months, even years. Whether you are embarking on a city break or planning an extended trip around the region, the following cities should be on your list. 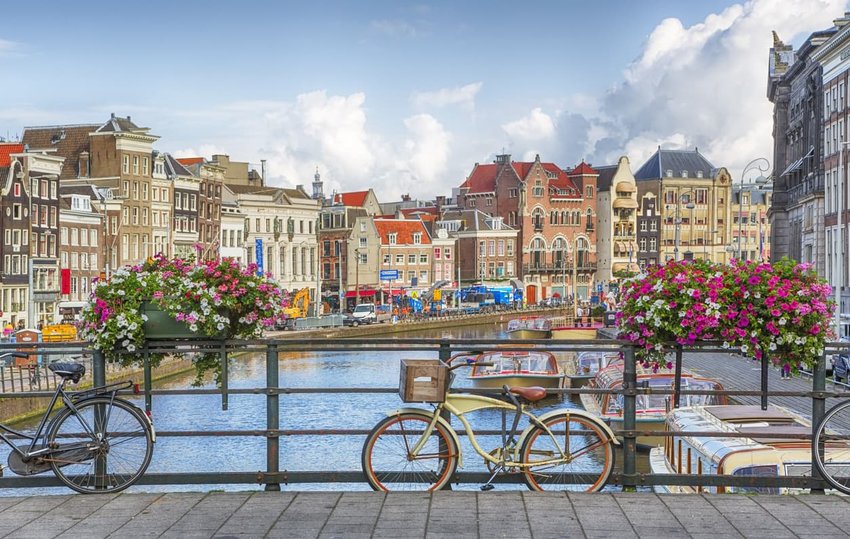 We all know about the infamous Red Light District and coffee shops, but the Dutch capital is a great place to be with kids. Rent a bike and tour the city via the miles of cycle paths or jump in a boat and cruise along canals lined with traditional merchant homes. There’s great fun to be had at the NEMO Science Museum and you can get a culture fix at the Van Gogh Museum. Why not visit a working windmill and have a photo taken inside a giant clog? And when hunger strikes, a portion of patat met (french fries with mayonnaise) will please everyone.

Mediterranean coastal charm blends harmoniously with a Gothic architectural landscape and soccer fever in the Catalan capital. Kids will think that they’ve landed inside a giant maze when navigating the streets of the Gothic Quarter and exploring Gaudi’s fairytale-like Parc Güell. Sports fans will want to take a tour or watch an F.C. Barcelona game at the Camp Nou. For food, you’ll find hundreds of tapas bars to choose from in addition to the La Boqueria market and the Chocolate Museum. With afternoon siestas and late-night ice cream runs, families will find the city extremely kid-friendly. 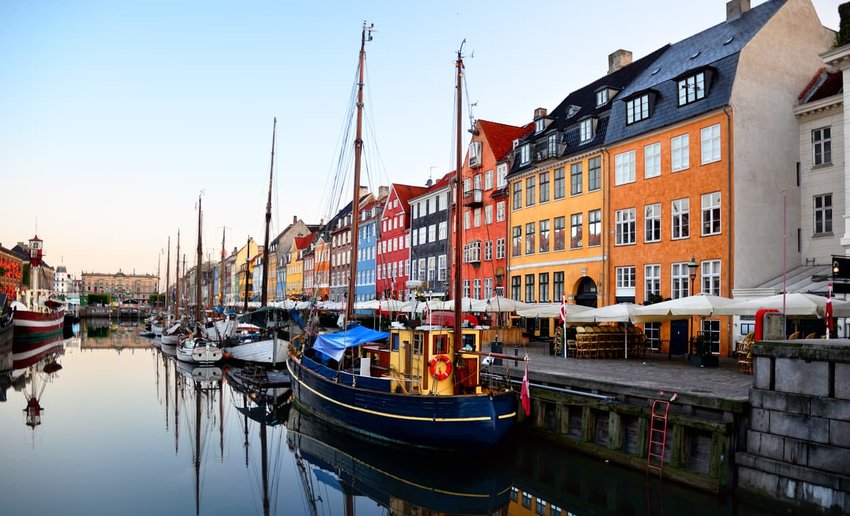 As the old stamping ground of author Hans Christian Andersen, Copenhagen excites with its mystique and intrigue. Visit the solemn Little Mermaid statue, admire the brightly-painted waterfront houses at Nyhavn and ride the thrill-seeking rides at Tivoli amusement park. There are beautiful parks all over the city, namely Fælledparken, Frederiksberg Have and Kong’s Have. Islands Brygge is the place to be for barbecues and swimming on long summer days. This is a compact walkable city; otherwise you can get around on the driver-less subway or rent a unique Christiania cargo bike. 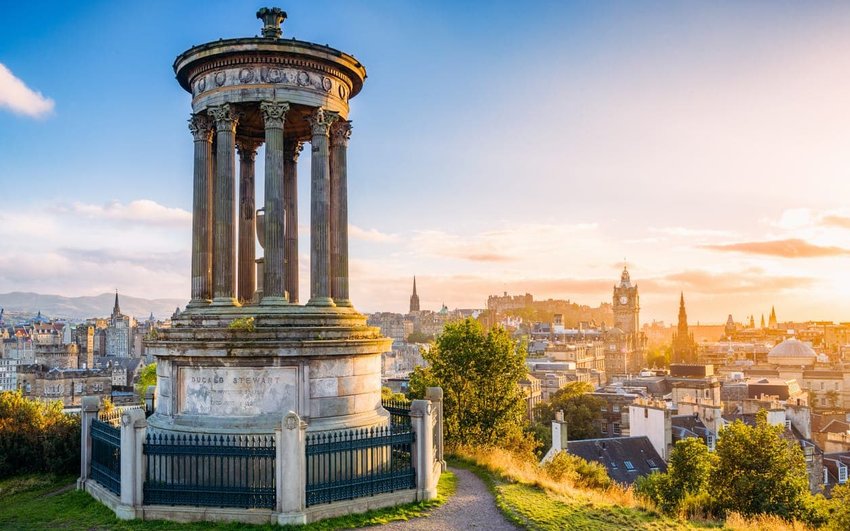 If a medieval castle, parks, gardens, museums and festivals sound good to you then consider Edinburgh for a family trip. Edinburgh Castle should be high on the agenda as should The Edinburgh Dungeon and Museum of Childhood. When wandering Edinburgh Old Town you can stop for some hearty local food, such as sausage and mash, at kid-friendly pubs. Alternatively, set up a picnic at Prince Street Gardens and The Meadows. The Edinburgh Festival Fringe takes over the city in August and has tons of free activities to enjoy as a family. Plus, if your kids adore Harry Potter, they'll love scouring the graveyard for familiar characters or dining at the cafe where author JK Rowling wrote much of the first book. 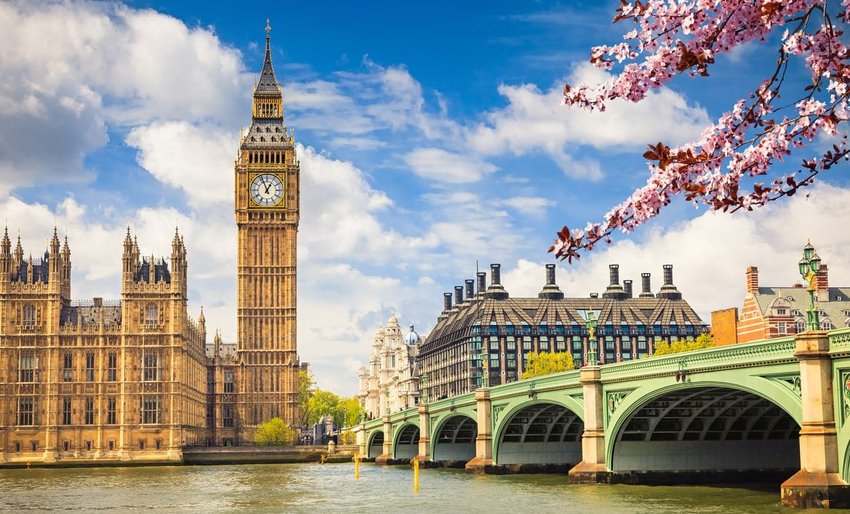 Buckingham Palace, Big Ben, the Houses of Parliament; London has some of the world’s most famous landmarks. You’ll want to watch the Changing of the Guard ceremony and ride the London Eye. This cosmopolitan city also has many free museums, including The British Museum, National Gallery and National History Museum. Hop between these attractions on a double-decker bus. On a warm summer day, there’s nowhere better than the Royal Parks, with Hyde Park being right in the city center. Catch a matinee show at a West End theater, take a boat ride on the River Thames, watch street performers at the South Bank riverfront. You name it, you can do it here. 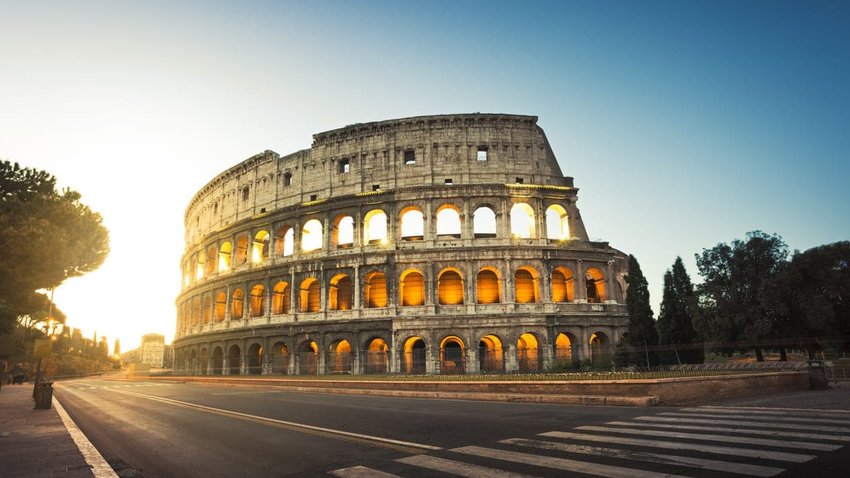 Peppered with monuments that date back to the heyday of the Roman Empire, Rome is the true definition of an outdoor museum. Sights such as the Colosseum, Pantheon, Piazza Venezia and Roman Forum make sure your kids will be gawping in amazement. Sign the whole family up for a gladiator school and learn to battle like an ancient warrior. And be sure to make a wish while throwing coins into the Trevi Fountain. This being Italy, pasta, pizza and gelato are available on every corner so it’ll be easy to please the kid’s appetites. 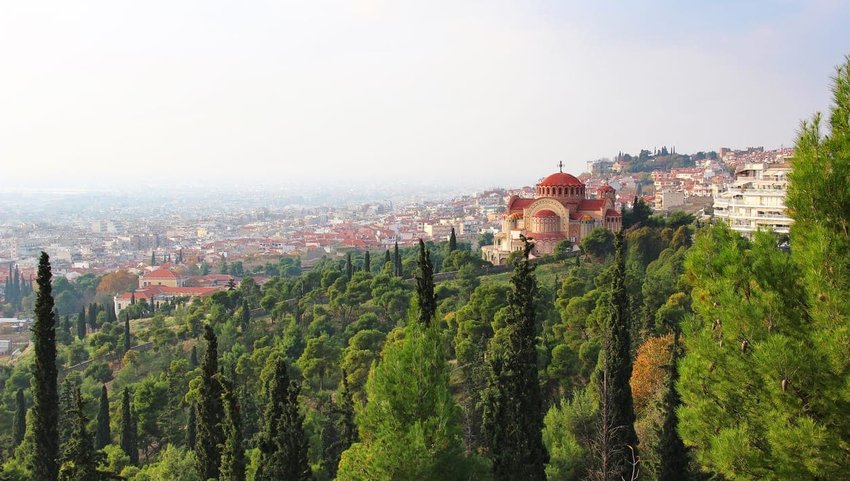 Holidays don’t always have to be about visiting museums and historical monuments, which is where this port city in northern Greece comes into its own. Yes, it does have relics that showcase Greece’s Byzantine and Ottoman heritage, but it also has a gorgeous promenade that runs alongside glistening Aegean Sea waters. The White Tower of Thessaloniki and Alexander the Great Garden are some interesting places to go. Best of all though, the city is only a short drive from some glorious beaches. Agia Triada, Epanomi and Perea are reachable in 25 minutes by car and the secluded bays of Halkidiki are a little further

Why You Should Wear Silicone Rings Any Time You Travel

The First 5 Things to Cook From "Bangkok: Recipes and Stories from the Heart of Thailand"