Despite the Big Apple's reputation, there are some enthusiasts who would consider the Windy City a mecca for pizza fanatics. Although deep-dish is Chicago’s trademark, fantastic pizza of many styles can be found all over the city. While the number of pizza joints can feel overwhelming, we picked out four that you should consider next time you're in Chicago. 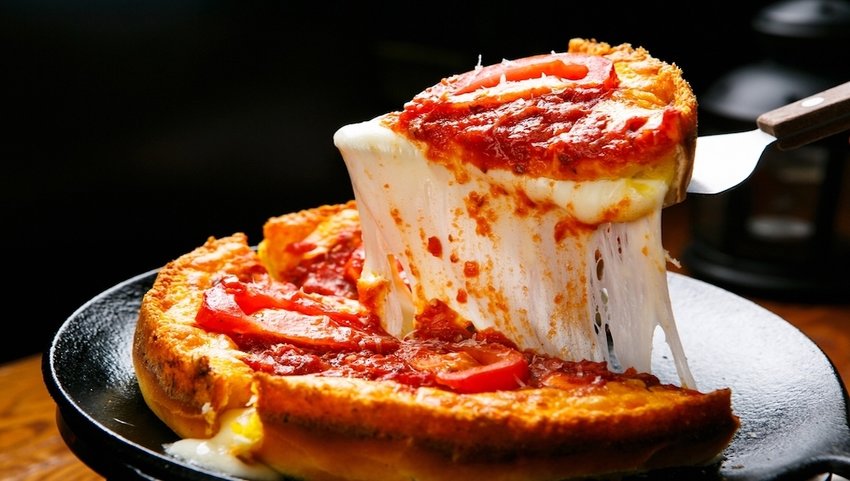 Burt’s Place offers pan pizza, which can be characterized by a ring of cheese that gets crispy in the pan. The crust is what sets this place apart from its competitors, with an incredible crunch to the outside and a soft, doughy inside. Burt Katz, the late founder of Burt’s Place, who opened the restaurant in 1989, is also known for another Chicago pizza standby, Pequod. The restaurant reopened after Katz’s death in 2016, but does it measure up to the quality that Burt set by being in the restaurant every day it was open? There’s only one way to find out. 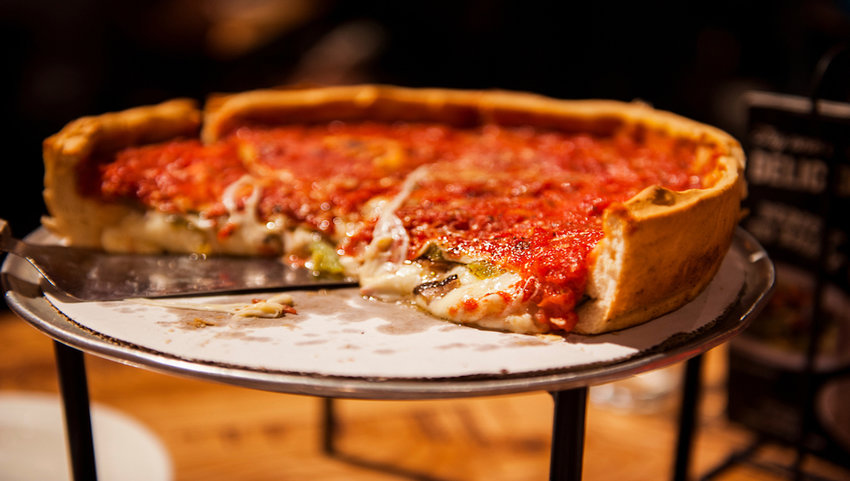 This Chicago institution has been around since 1966 and is close to the Magnificent Mile, so it’s perfect for a quick stop if you are sightseeing around the Loop. Gino’s East is best known for a feature that some, even carnivores, would deem over the top. Instead of sprinkling bits of sausage on a pie, a massive circle of sausage covers the entire pizza. Then, sauce, cheese and other toppings are added. Sound excessive? It is. But that’s what makes Gino’s East so great. They also brew their own beer, which makes for a nice change if you want to try something other than the ubiquitous Goose Island ales that you’ll find around town.

If you find yourself tired of the thickness of pan and deep-dish pizza, consider a thin crust. There’s no better place to try it than Vito and Nick’s Pizzeria, which has been open since before the Second World War and now boasts multiple locations. If you want to get the true Chicago experience, try coming to Vito and Nick’s on a Sunday when the beloved Bears are playing. It’s a guaranteed good time, even if the team is going through a rough patch. 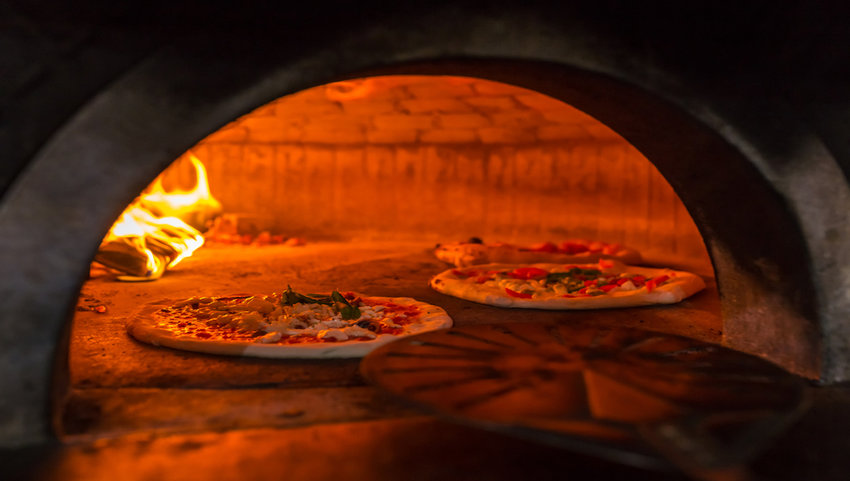 Here’s an option for the fancy pizza lovers out there. Jonathan Goldsmith, who owns the place, spent a good deal of time in Italy learning timeless pizza traditions. That shows in the quality of the pies you’ll enjoy at Spacca Napoli. This is a good place to check out if you’re looking to get a personal pizza with unique toppings. It wouldn’t be weird to order up a pizza with squash blossoms or pistachios, for example.