Tips & Tricks
Vacations You Should Think Twice Before Booking

It’s not always a wise decision to follow the crowd. Where tourism’s concerned, instead of improving your travel experience, sticking to the beaten track might actually achieve the exact opposite. Here are the trends that are overrated and the trips that just aren’t worth the hassle – in other words, the vacations you should think twice before booking. 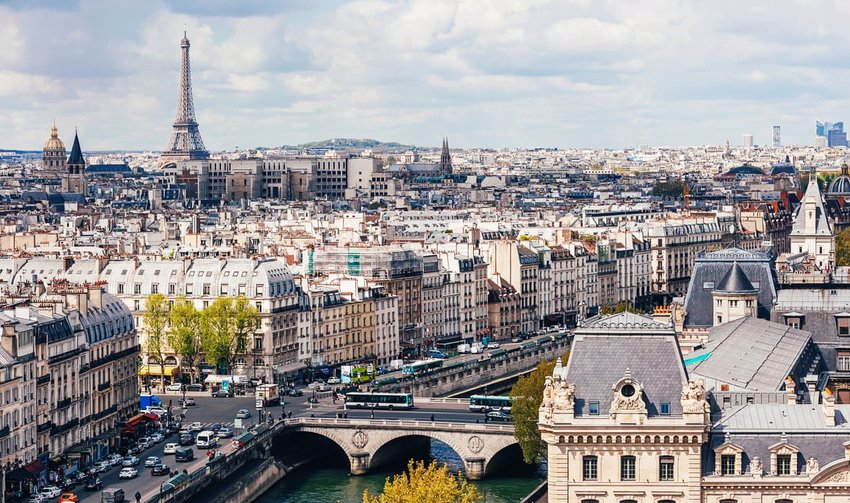 You can be forgiven for having a European city bucket list that includes Paris, Amsterdam, Barcelona and Venice. So much has been written about these places that you can’t help but feel you might be some kind of second-class traveler if you can’t lay claim to having been there too. But with such popularity comes a cost: these cities and more are struggling to cope with the influx of tourists. Some even go so far as to say they feel besieged, desperately seeking ways to control visitor numbers before the very essence of their city is lost forever. Caps on numbers, tourist taxes and a tightening of local laws to curb the likes of Airbnb are just some of the measures being trialed.

The problem’s not confined to Europe, either. Popular destinations such as the Gion district of Kyoto, the Galapagos Islands, Machu Picchu and the Inca Trail, South Korea’s Jeju Island and even Mount Everest are just some of the hotspots taking extreme measures to regulate and manage tourism. Choose your destination with care, and if you really can’t bear missing out, travel in low season instead.

Switch up Your Destinations 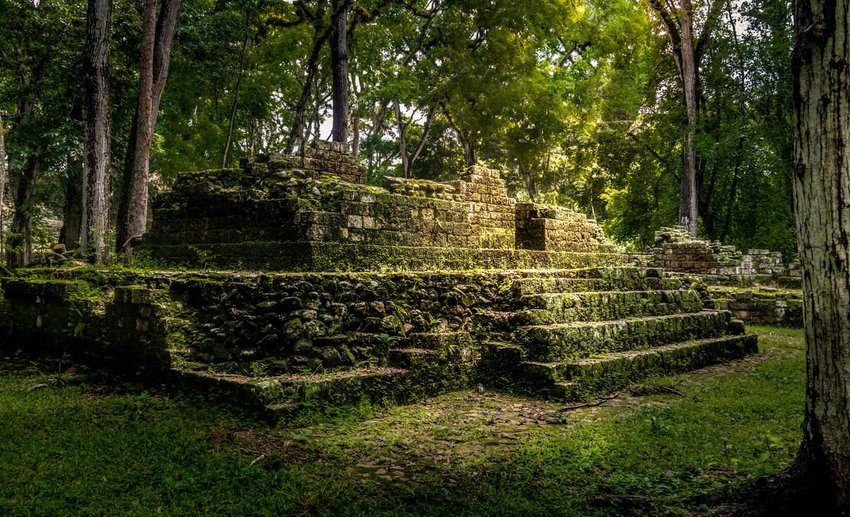 Even if the authorities haven’t yet made it official, there comes a point where the novelty of receiving tourists morphs into a chore. Take Central America for example. Of its seven nations, Guatemala, Panama and Costa Rica receive the highest number of international visitors. The welcome can feel just a touch jaded, bored even - there’s no need to invest the same degree of effort if you’re going to attract visitors regardless.

Established tourism has its advantages and the income generated is a big part of that. But once mass tourism takes over, much of that cash is lost overseas as the big chains move in. What the locals are left with is the environmental and social fallout – no wonder they’re unimpressed. Some have had enough of the intrusion that such tourism inevitably brings, so try a similar destination instead. In Belize, Honduras, Nicaragua and El Salvador, you can have the same type of vacation as in those more popular Central American destinations, but with a greater degree of authenticity.

Traveling in the Off Season 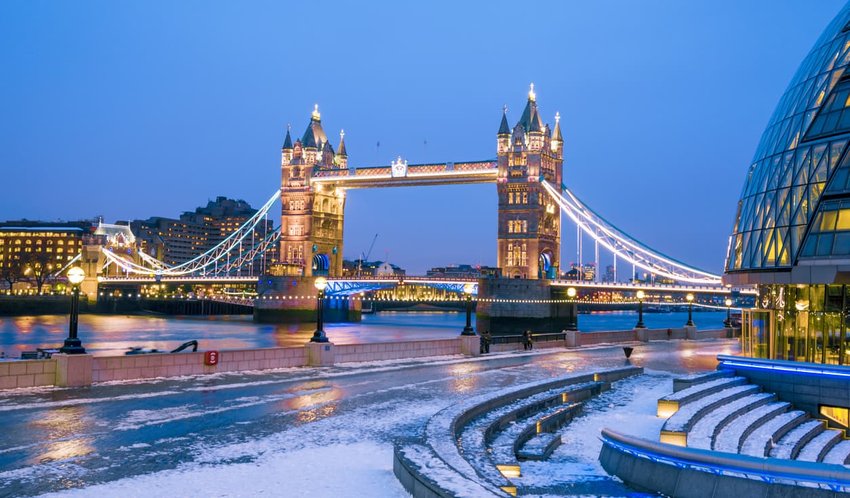 Traveling in the off season is often touted as a way to beat the crowds and enjoy a more fulfilling vacation. If you’re considering a city break, then off-season travel can be much more enjoyable. But exercise caution: some types of destination are seasonal for a reason. Travel to a ski resort the week before the lifts open and the place will be dead, even if there’s snow on the ground. Business owners in beach resorts often take their vacation when the weather turns cold. Turn up and you’ll find deserted beaches for sure, but nowhere open for dinner either. Think very carefully about extreme weather. There’s a reason why it’s cheap to visit the Caribbean during hurricane season, and though you might be lucky enough to enjoy blue skies and sunshine, you might also have the vacation from hell. The answer’s not to avoid low season travel completely, but to do your research so that you know the vacation you’ll end up with is one that’s going to make you happy. 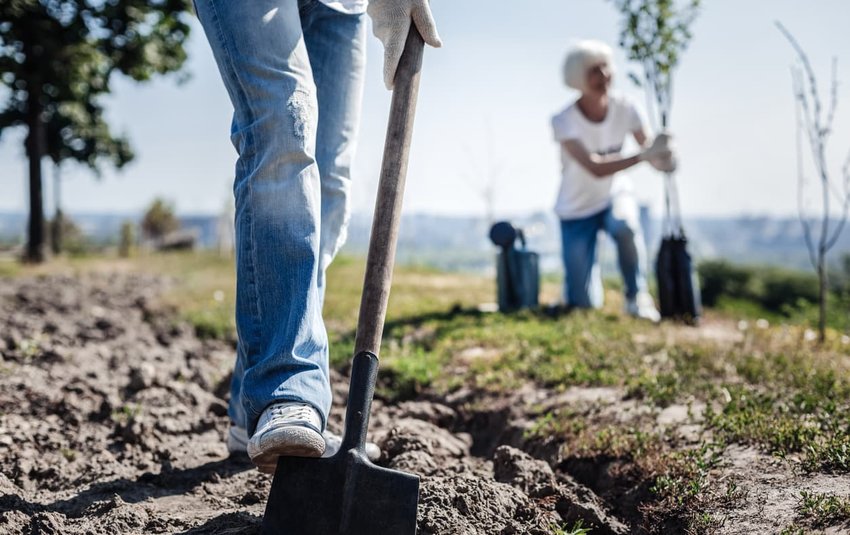 What could be wrong with volunteering on your vacation – after all, your motives are altruistic and there are people in need out there, right? Choose carefully and don’t underestimate the importance of research: it’s an uncomfortable fact that some projects do more harm than good. Plenty of research has shown that a brief placement in a children’s orphanage could exacerbate feelings of loss as a result of the emotional attachments formed with volunteers. A position teaching English might sound like a win-win deal, until you factor in that pupils are being short-changed with an unqualified teacher. Likewise, building a well, school or clinic could take away a source of income for a local person. With no money coming in, the family’s children might be pulled out of school to help put food on the table.

There are, of course, exceptions, and countless organizations around the world are making a real difference. Tourists with specific skills can make a huge impact - for example, doctors traveling to low-income regions to donate free medical treatments. But unfortunately, there are plenty of groups that are misguided in their attempts to help communities. So volunteer if you will, but think very carefully about whether the project you choose is actually doing good or simply making you feel good.