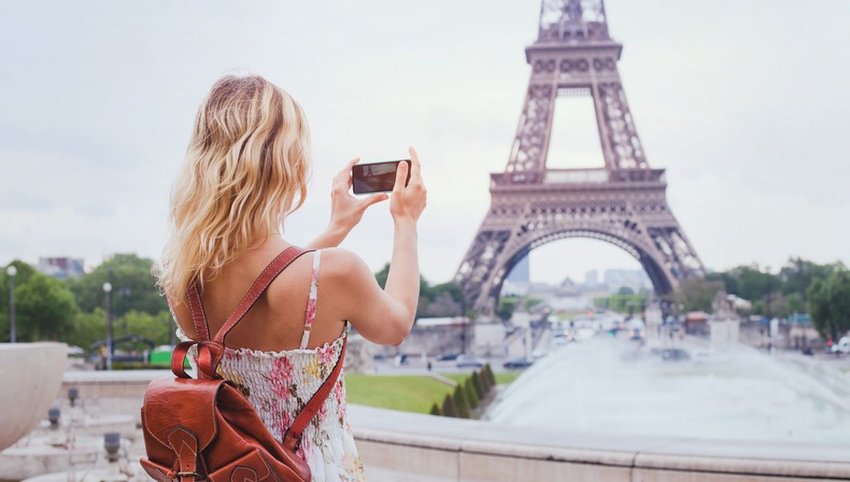 5 Popular Instagram Spots to Avoid and Where to Go Instead

Instagram’s steady rise in popularity over the last few years has played a significant role in shaping travel trends by consistently delivering tourists to destination hotspots in overwhelming numbers. The world’s top five most Instagrammed spots, as mapped by TravelBird, may coincidentally be at the top of your bucket list, but planning a vacation to overcrowded destinations can be stressful. Opt for these lesser frequented alternatives instead, and enjoy less crowded travel experiences.

It's no surprise that the Happiest Place on Earth makes the list — twice. Both American Disney theme parks crack the most-instagrammed list at number one for Anaheim's Disneyland and number three for Orlando's Disney World. And while visitors are greeted by fairytale princesses and thrilling themed rides, these highly-trafficked destinations can also result in long lines and skyrocketing ticket prices.

Consider a visit to Legoland instead. With several locations worldwide, the original in Carlsbad, California remains a classic theme park with rollercoasters like the Coastersaurus and The Dragon. But if you're still looking for that snappable moment for the "gram" then marvel at American cities like New Orleans, New York, and Las Vegas created entirely from Legos. Bring your own ideas to life with blocks at the Life Zone or seek out new structures that change seasonally. Legoland has outposts in Winter Haven, Florida, and destinations around the world like Dubai and Malaysia. You can even be one of the first to Instagram the brand new Legoland slated to open in New York’s Hudson Valley town of Goshen in the spring of 2020.

As an iconic monument of the City of Lights, the summit of the Eiffel Tower offers sweeping panoramas over the city. The elegant Iron Lady has proven to be  Instagrammable from every viewpoint and at every time of day. Sadly, that also means it's one of Europe's most crowded locations.

Break away from this crowded favorite and instead photograph the city’s 16th-century, gothic-style St. Jacques Tower in the 4th arrondissement. This 177-foot stone structure stands as the remains of Saint-Jacques-de-la-Boucherie, a medieval church destroyed during the French Revolution. Having undergone an extensive $11 million renovation and finally unveiled to the public in 2009, St. Jacques Tower can be accessed by a 50-minute guided tour, where visitors climb its 300 steps to the stop of a spiral staircase and witness the landmarks of Sacre Coeur, the Eiffel Tower, and the Arc de Triomphe from above.

Sun seekers, raucous spring breakers , and celebrities descend upon South Beach along Miami Beach’s southernmost tip for its happening nightlife, trendy spas, and upscale boutiques as well as its soft, glittering sands. And while there's no place quite like Miami, if you want a beach experience that you can make your own, you might want to head farther along the coast.

For a more mellow beachfront community experience, consider South Florida’s Hollywood Beach situated between Fort Lauderdale and Miami. Its brick-paved boardwalk spans for 2.5 miles along the Atlantic Ocean and is lined by a slew of casual eateries and handful of luxury hotels. Contrast this bustling waterfront experience with a visit to Hollywood’s small and quaint historic city center.

The Berlin Wall separated East and West Germany until its fall in 1989 and though little of its physical presence remains, remnants of the symbol of the Cold War can be viewed throughout Berlin, especially at tourist hotspots like Checkpoint Charlie and the East Side Gallery.

Berlin’s Stasi Museum is a less-Instagrammed must for passionate history lovers. The museum explores the events of the Cold War and the ideals, beliefs, and methods of the Ministry of State as the Stasi was officially known. Headed by Erich Mielke until the fall of the Berlin Wall, the Stasi’s weapons and amateur technology are showcased in this museum and its second floor remains intact.

The 4.2-mile Vegas Strip is the epitome of glitz and glamor and invites guests to overindulge in fine dining, celebrity chef culinary experiences, and A-list entertainment for an incredibly decadent getaway. But stray away from this Instagram hotspot and discover Niagara’s Clifton Hill, dubbed Street of Fun, on the Canadian side of the Niagara Falls. Overlooked by the 175-foot-tall Niagara Skywheel and packed with themed restaurants, prized casinos, and happening nightclubs, Clifton Hill emanates a distinct Vegas vibe for a less Instagrammed Canadian equivalent experience. 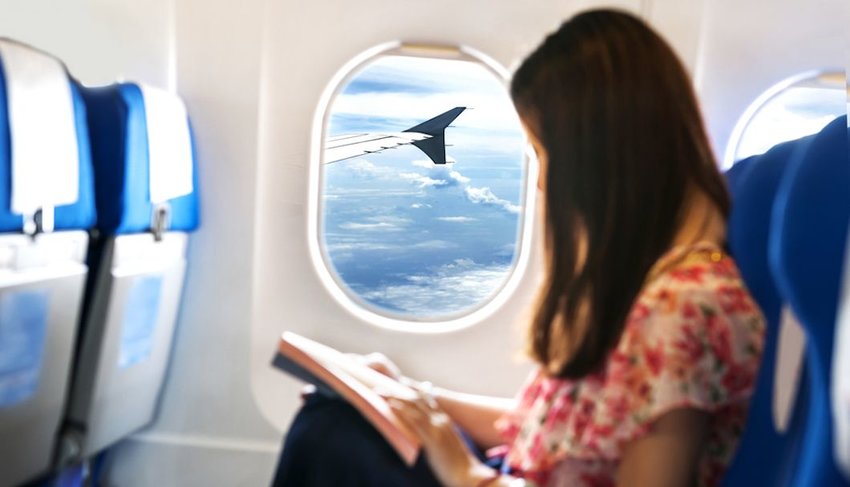 How to Love the Middle Seat 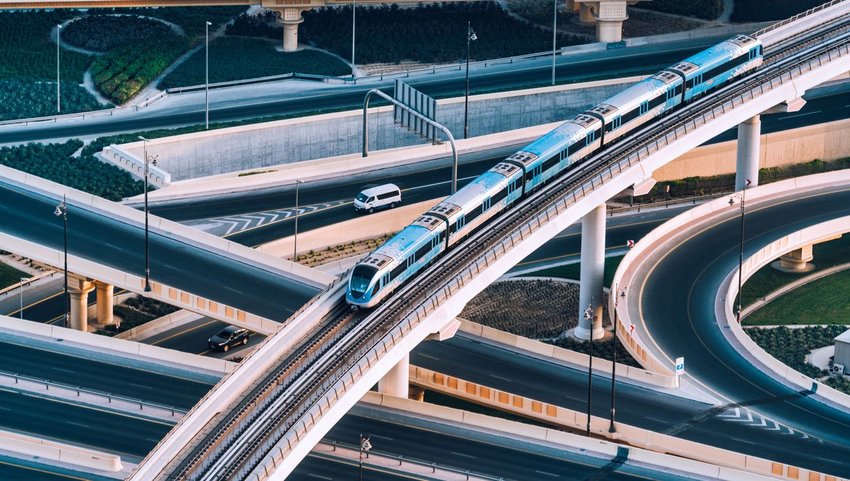 How to Navigate Unfamiliar Public Transportation 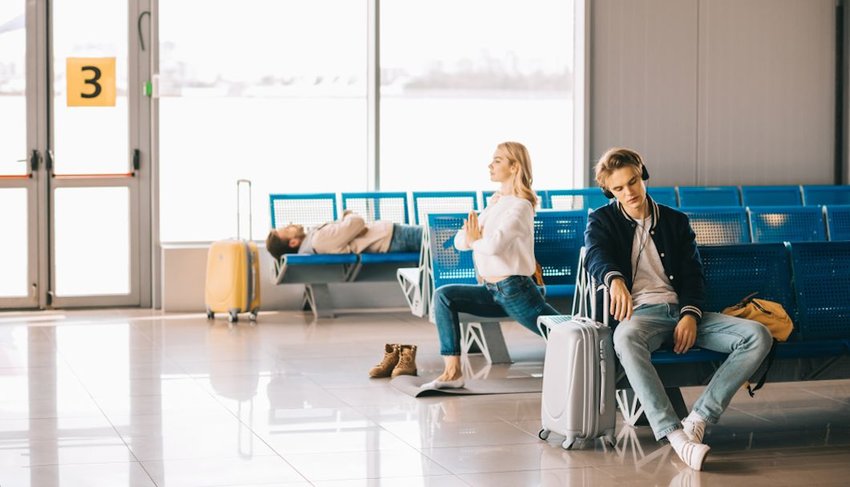 How to Kill Time During a Long Layover 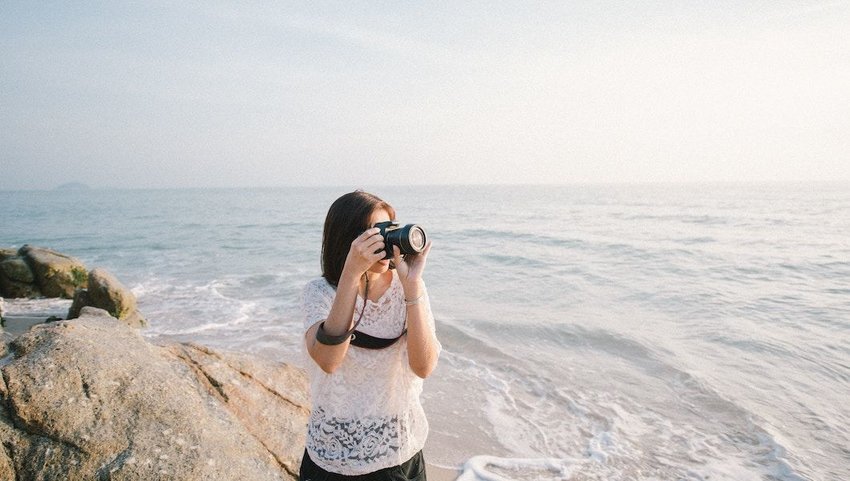 5 Things to Do With Your Travel Photos