Discoveries
5 Train Routes in the U.S. You Can't Ignore

Next time you’re planning to take a vacation, why not invest a bit more time and make the journey part of the adventure? Ditch the airport in favor of traveling by rail and you’ll be surprised at just how much more you’ll see. Here are five train routes in the U.S. you just can’t ignore. 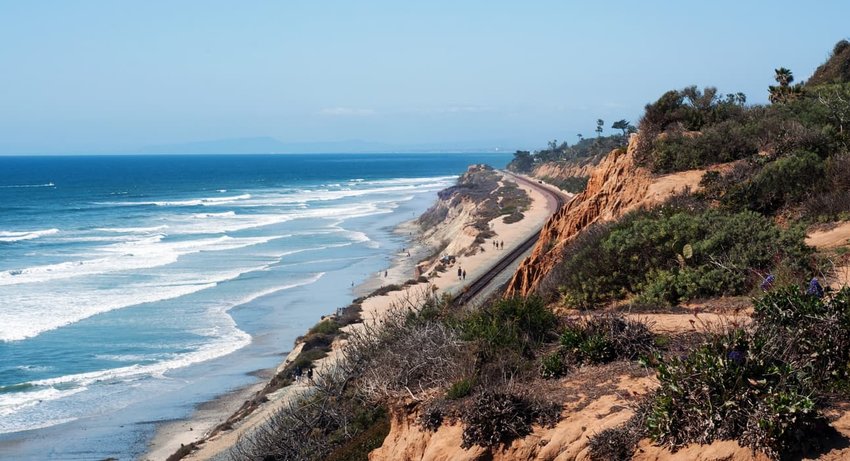 If you don’t relish overnighting on the Coast Starlight from Los Angeles to Seattle, how about boarding the 8½ hour, 350-mile Pacific Surfliner instead? Hop on in San Luis Obispo in the morning, and you could be in San Diego by mid-afternoon. But far better to stop off a little on the way. The tracks hug the shoreline for a significant part of the train’s route, so think about whether you want to enjoy ocean views or cityscapes before reserving your seat. Highlights along the way include Santa Barbara, San Juan Capistrano and of course, the City of Angels itself. Whether you alight to surf the Pacific rollers or wander through the gardens of the old Spanish missions is up to you. 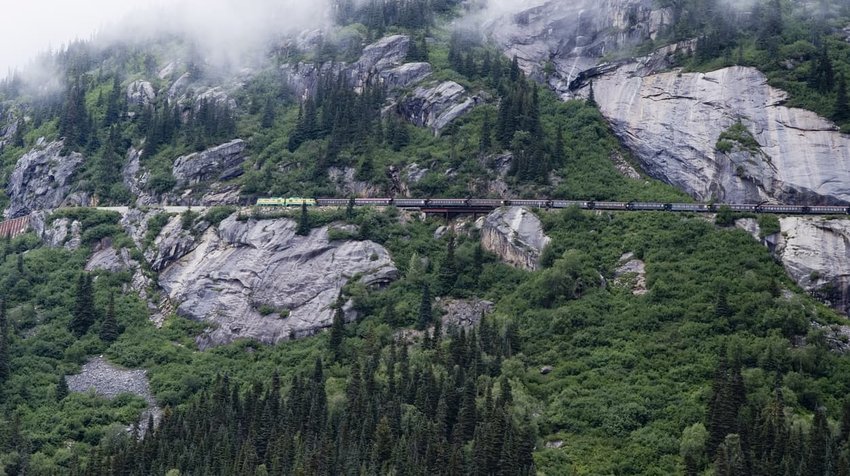 In the 21st century, would we attempt something as costly and time-consuming as to build a railway through an environment as harsh as that found in Alaska and the Yukon? Fortunately for today’s rail enthusiasts, the Klondike Gold Rush of the 1890s spurred engineers on through impossibly challenging terrain and the harshest of winters. Embark on a short seasonal jaunt through wild Alaska from the port town of Skagway. As the train retraces the original route to White Pass Summit, passengers enjoy the sight of glaciers, gorges and waterfalls with evocative names like Dead Horse Gulch and Inspiration Point from their vintage carriages. You won’t need a passport, but don’t forget your head for heights. 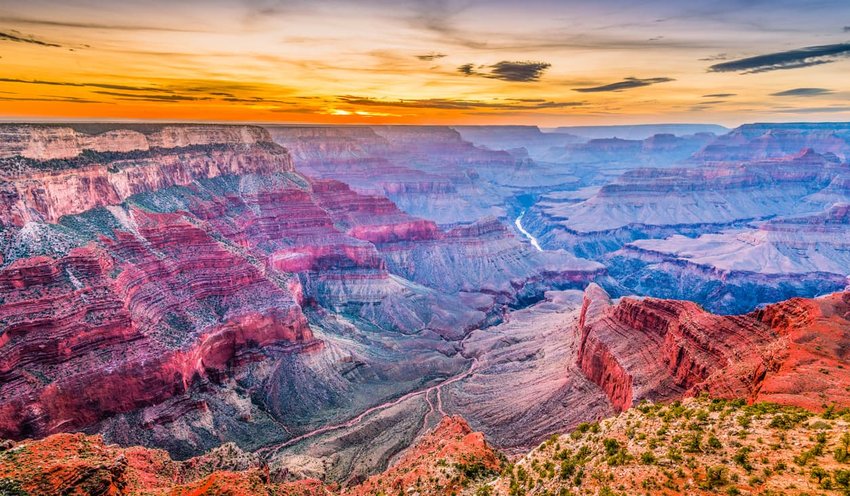 This round trip departs from Williams, Arizona, around 65 miles south of the Grand Canyon. At first, it’s hard to marry the dense pine forests that surround the train with the desert colors of the landscape that awaits. Eyes peeled for mountain lions, elk, condors and bald eagles, you’ll reach the popular South Rim a little over two hours later. If you choose to return the same day, you’ll have about four hours to marvel at its beauty; it’s understandably tempting to spend at least a night to more fully appreciate this wondrous natural phenomenon. 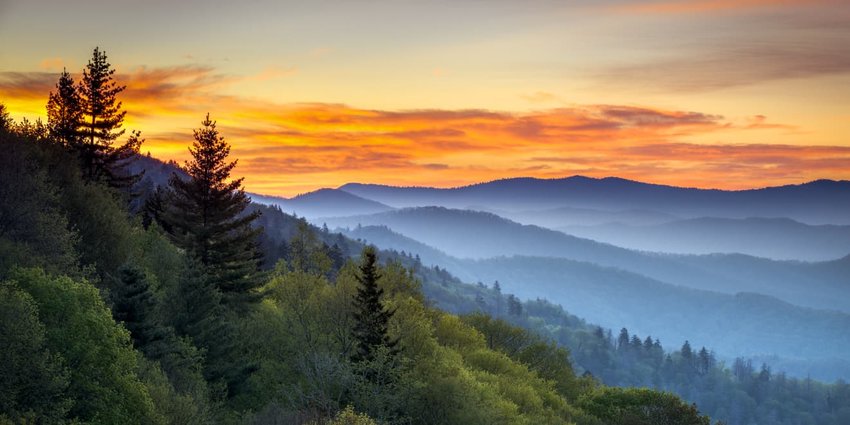 Where do you start when there’s so much to see in the Great Smoky Mountains? A couple of rail trips on offer from Bryson City might just provide the answer. Its most popular departures utilize steam locomotive #1702 and you’ll want a souvenir selfie of this historic engine before climbing aboard. The Tuckasegee River excursion opens up the countryside en route to charming Dillsboro while the Nantahala Gorge excursion follows the Tennessee and Nantahala river valleys across Fontana Lake and through the gorge. These scenic routes take around four hours apiece, making the perfect day trip whichever you choose. 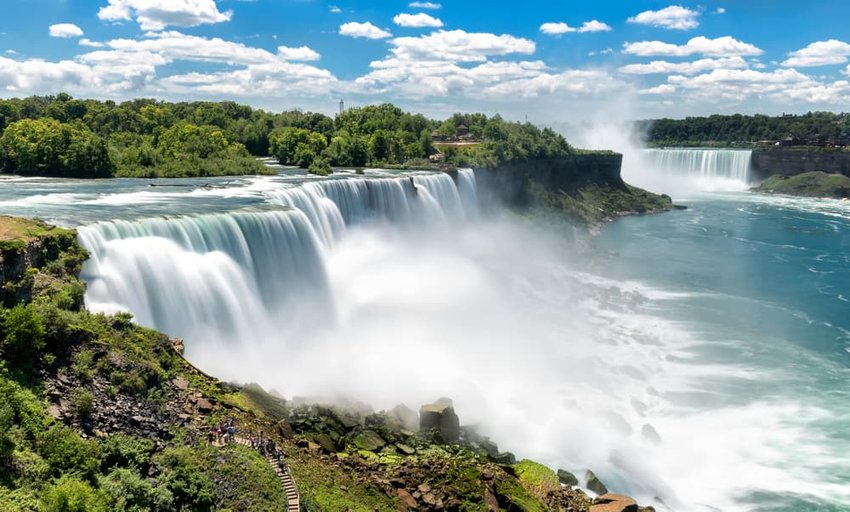 It’s a nine-hour ride from New York’s Penn station to the tumbling cascades of Niagara but the Maple Leaf's route is one of the most scenic in the country. Winding its way along the pretty Hudson Valley, you’ll appreciate why so many people choose to commute to Manhattan rather than live in the city. Passing through the state capital Albany and the delightfully named Schenectady, the train turns west to pass through the gorges of the Finger Lakes region. It hugs the border from Buffalo to drop its passengers at Niagara Falls, New York, leaving the train to cross into Canada and on to Toronto, as its name suggests.