It’s hard to describe the sense of escape we crave when we need a break from, well, everything. But no matter what your worries are, the idea of an island paradise all to yourself is usually the perfect cure. To that effect, here are eight remote island nations that give new meaning to the phrase “a world apart.” 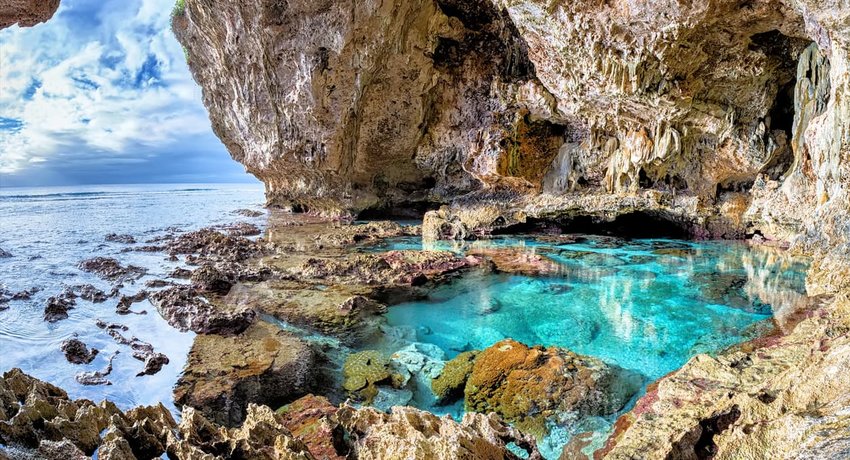 Sapphire-blue waters and snorkeling in underwater caves. Strangers that wave hello to each other on the street. No crime, no traffic lights, no queues and no crowds. Currency coins featuring Disney characters. Welcome to Niue, one of the world’s smallest independent nations.

Sitting in the middle of a triangle formed by Samoa, Tonga and the Cook Islands, Niue is technically a raised coral atoll. Nicknamed the ‘Rock of Polynesia," it’s known for incredible diving and snorkeling. This is the kind of place where you can wake up to birdsong and get invited to a family barbecue with locals. Whether you're taking a jungle trek to crystal clear pools or stretching out on the beach, Niue has your vacation covered.

Keep in mind, because the foundation of the island is made out of coral, the terrain is rugged - so bring your hiking boots and sense of adventure! 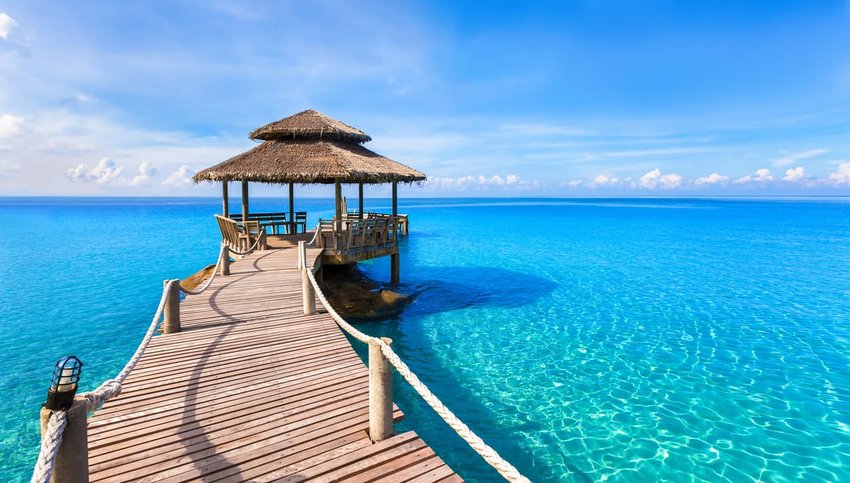 There's a reason the Maldives is synonymous with paradise. The lowest-altitude nation in the world is little more than nearly 1200 raised sandbar islands surrounded by aqua blue water. It's one of the few instagrammable destinations that lives up to the hype.

A trip here isn’t cheap, but it’s well worth the money to rent an over-water bungalow on a private island resort and disappear from the world for a few days. For those who can make it to the middle of the Indian Ocean, paradise awaits. Activities include stopping by one of hundreds of beaches, snorkeling in crystal-clear, warm waters, and extending your vacation by pushing your flight home back a few times. 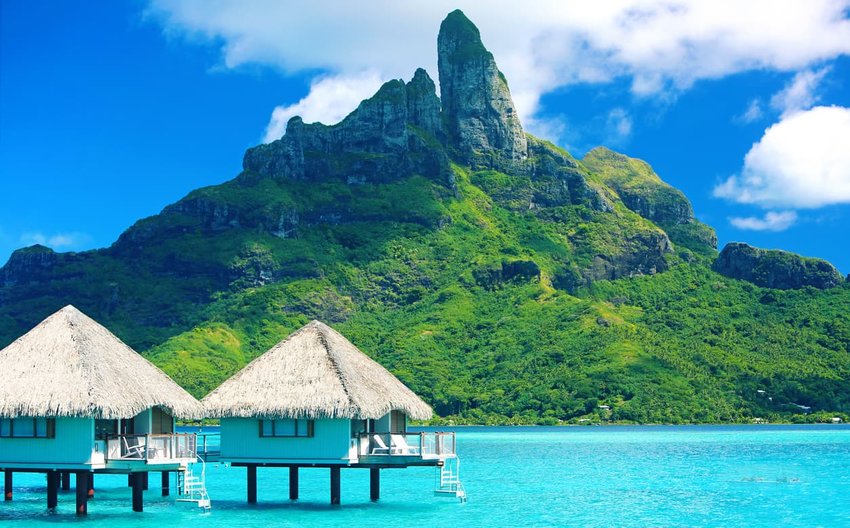 Halfway between California and Australia you'll discover French Polynesia, a set of islands under French control. This ‘little’ country spans 7,000 square kilometers and contains 118 islands so there is plenty for the bold traveler to explore. Most notable among those islands are Tahiti and Bora Bora, though you'll want to escape these tourist hubs to find your own hidden paradise.

Turquoise lagoons, sparkling waterfalls, and picturesque beaches draw tourists from around the world, but it's the adventure activities that really set this island paradise apart. From hiking a dormant volcano to surfing the mega waves at Teahupoo, you'll have to intentionally build in your relaxation time during your visit. 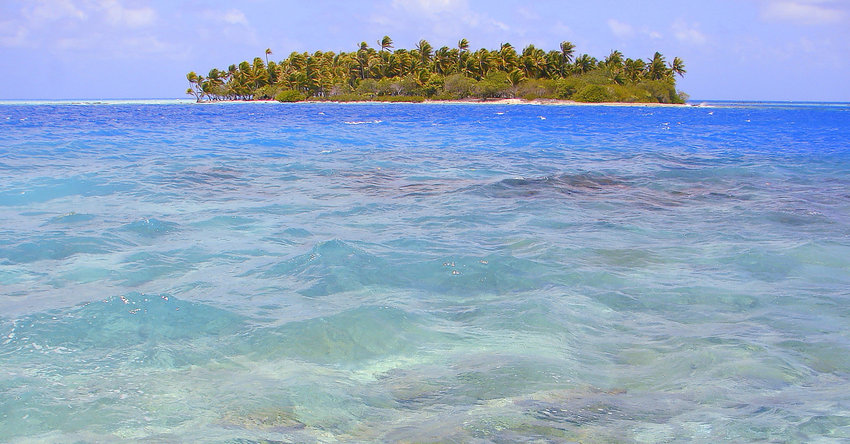 Low crime, sunshine, unforgettable beaches…what’s not to love? The Marshall Islands are a tropical wonderland awaiting exploration by the intrepid traveler within.

But despite their stunning features, not many tourists visit the Marshall Islands, or are even aware of its existence. Perhaps this is because the islands, nestled in the middle of the Pacific Ocean, are difficult to reach. Maybe it’s because some islands are off limits due to being used for nuclear testing. Most likely, it’s because they are largely unknown on the tourist circuit - because if the masses found out about the 1,000+ dreamy islands and atolls that offer the perfect alternative to your regular South Pacific tourist trap - they’d be all over it. 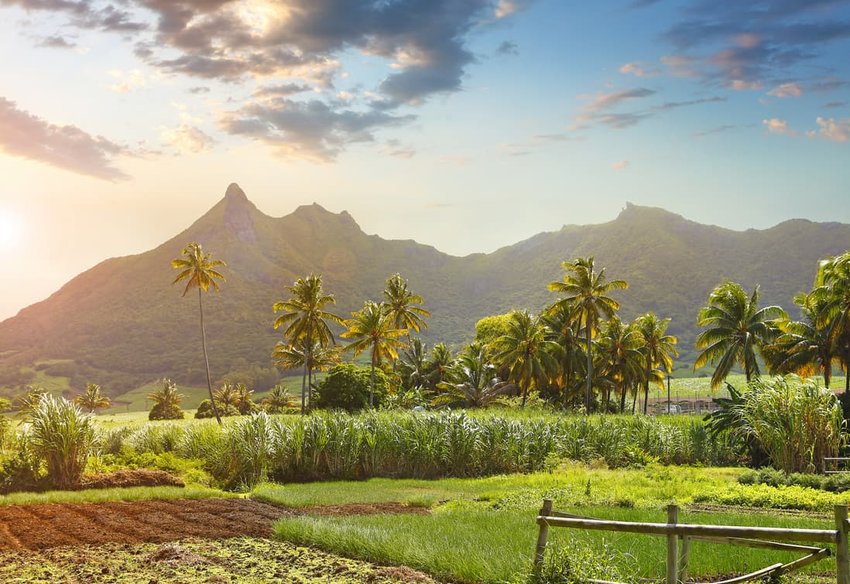 Mark Twain once wrote, “Mauritius was made first and then heaven, heaven being copied after Mauritius.” We're inclined to agree with his assessment.

Ringed by white sand beaches and filled with waterfalls, tropical rainforests, resorts and multiple hubs of food, art and music, this island gem off the East Coast of Africa may be even more heavenly now than it was when old Mr. Twain had the pleasure.

These days, the island attracts kitsurfers and snorkelers to its clear waters. And once you're on land, there's a slew of activities including hiking and world-class golf to keep your days sunny and bright. 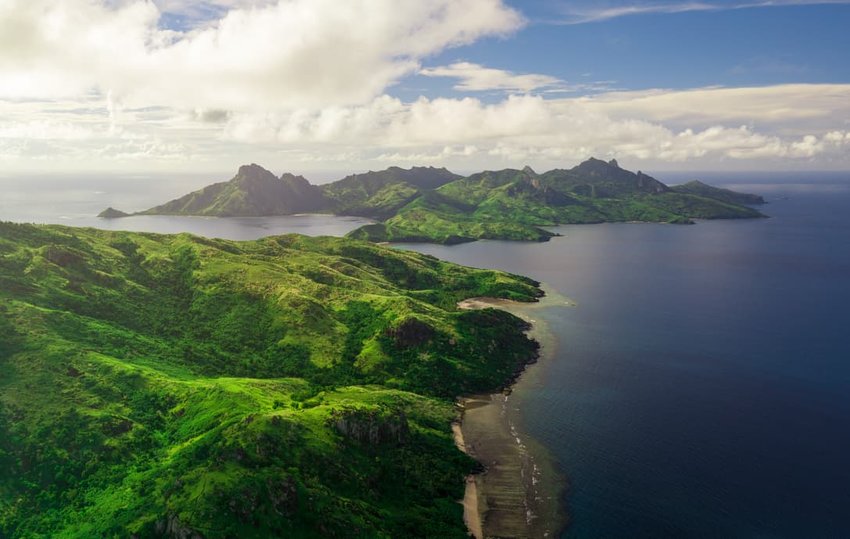 The picture-perfect volcanic archipelago of Fiji has been dazzling tourists for decades, but its location 1,100 nautical miles northeast of New Zealand and the incredibly strong cultural history of Fijians have kept the island magic of this remote nation alive and kicking (and dancing, singing, and smiling).

While the main island is a delight to explore, there are dozens of tiny islands and atolls just off the coast that have their own personalities and features. Island-hopping is a must here, searching out your own private beach or relaxing in a resort will cap off your vacation. 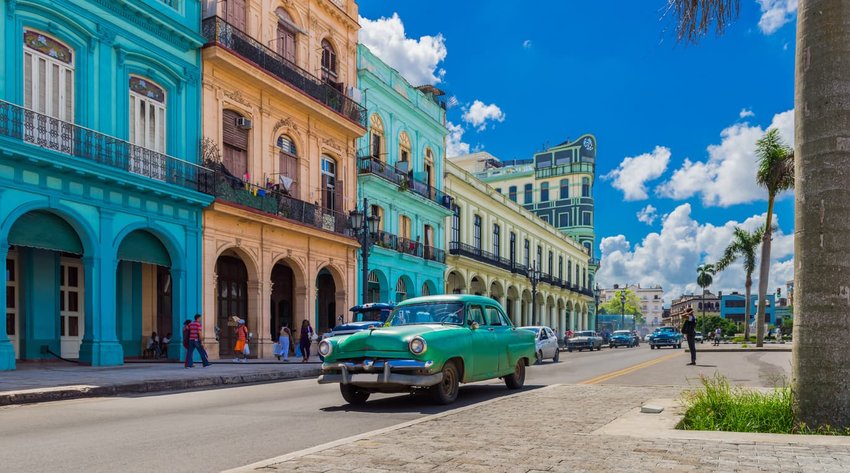 Cuba may not be geographically remote, but one look at the vintage cars and buildings proves how isolated this country has been in decades past. However, tourism is on the rise, so you can visit a Havana that's not too different from the one that seduced the likes of Ernest Hemingway and Frank Sinatra in the mid-19th century.

Cuba welcomes tourists from all over the world, but the rules about how Americans can visit Cuba and for exactly what reasons are still fluctuating - so just do some research before planning your trip. Once you arrive, cruise the streets in a 1952 Chevy before ending the night with a walk along the seaside Malecon. Explore Trinidad or the tobacco plantations of Vinales to get a full Cuban experience. 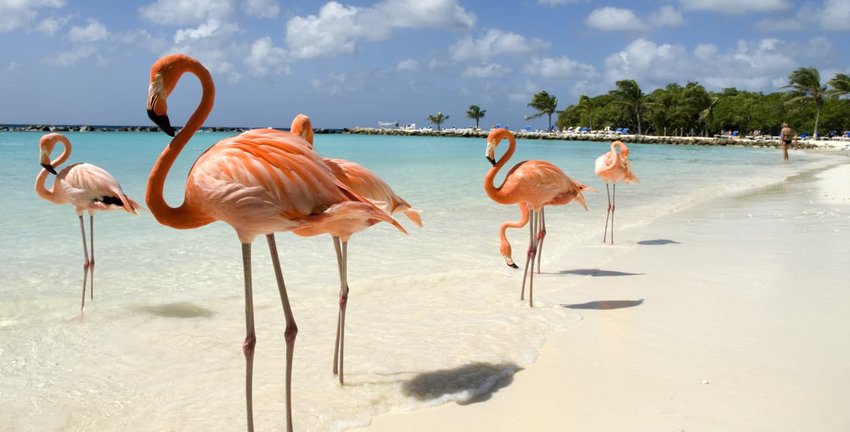 Constant trade winds bring a cool breeze across the gentle surf and fine-grained sands of Aruba. They’re also the reason it was of interest to the Dutch and, although it’s in the Caribbean, remains a satellite nation of that country to this day.

Take in the European influence still on display in town architecture, relax on the shores, or visit the world-famous Flamingo beach on a private island owned by a local resort.

The 8 Best Day Hikes For Fall Foliage in New England

The 7 Most Picturesque Lighthouse Accommodations In the U.S.

The 7 Most Enchanting Bookstores in Ireland