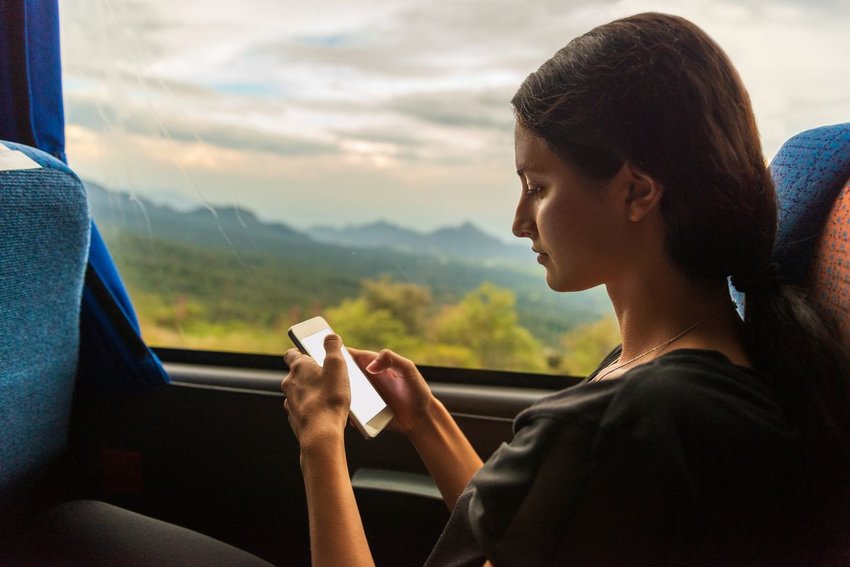 The Best Ways to Access Data On Your Phone While Overseas

While you shouldn’t be spending too much time on your phone while you’re on vacation, it can be tough to travel these days without access to GPS, ridesharing services, and airline apps that require a data connection. You could probably squeak by using public Wi-Fi hotspots, but if you want to stay connected anywhere, it’s cheaper and easier than ever to access overseas cellular data with the phone you already own.

Stick With Your Carrier

Most U.S. carriers’ international data plans have gotten a lot cheaper in recent years, and in some cases, are actually free (albeit with caveats). While this still might not be your cheapest option, it’ll almost certainly be the easiest. Here are the main international plans from the three largest U.S. carriers, compared:

Verizon - Verizon’s TravelPass feature costs $10 per day in most countries around the world, and is free with most Unlimited plans when traveling in Canada and Mexico. TravelPass lets you use your existing phone plan in another country, meaning if you have unlimited data at home, you can have unlimited data nearly anywhere else for $10 or less per day. The only catch is that you’ll be limited to .5 GB of high speed data per day, after which you’ll be throttled to lower data speeds.

AT&T - AT&T’s International Day Pass feature is nearly identical to Verizon’s TravelPass, and is also free in Mexico and Canada. Like Verizon, you’ll automatically be charged $10 for a 24 hour period as soon as you make a call, send or receive a text, or use any data internationally. Unfortunately, its list of compatible countries is smaller than Verizon’s, so make sure you’ll be covered before you leave.

T-Mobile - T-Mobile’s Magenta Plans include free data and texting (though not free calls) in over 200 countries worldwide. Data speeds in Canada and Mexico will be comparable to the 4G LTE you get at home, but you’ll be limited to slower speeds elsewhere in the world (128kbps for Magenta customers, or 256kbps for Magenta Plus). It’ll still be fast enough for emails, messaging, and some GPS usage, but it won’t be great for streaming audio or video.

Depending on the particulars of your phone plan, you may be able to only pay for international data for a single phone, and then tether your traveling companions’ phones to it to share the same data connection. This is a great way to save money, but just remember that the tethered phones won’t be able to send SMS text messages or place calls, and sharing data means that if you have a limited amount of high speed data per day (such as Verizon’s half gigabyte daily allotment), you’ll burn through it more quickly.

Another consideration is battery life. Tethering can put a lot of strain on the tethering phone’s battery, as it’s essentially acting as a Wi-Fi router and cellular antenna for multiple phones at once. So if you go this route, make sure you have a pocket-friendly battery pack and a portable charging cable to keep it juiced up.

Assuming your phone is unlocked (check with your carrier if you aren’t sure), you should be able to buy a prepaid SIM card at your destination to pop into your phone, or even order one online before you leave so you won’t have to worry about it when you land (here's an equivalent that covers much of Asia). The process only takes a few minutes, but just remember that your phone will have a new number until you put your old SIM back in.

If you're planning to buy a SIM card once you arrive, the tricky part can be finding a carrier store without the benefit of mobile data and GPS. Some international airports have stores that’ll sell you a prepaid SIM (likely at a markup), or you could use the airport’s Wi-Fi to find a store near your hotel, before you hop on a train or get into a taxi.

Just remember that SIM cards are tiny, and easy to lose, so consider picking up this SIM card holder to keep your U.S. SIM card safe while it’s out of your phone. It’s the size of a credit card, so it should slide right into your wallet.

Assuming your phone is unlocked, and compatible with Google Fi, you can sign up for any level of the service, and access LTE data anywhere in the world for no additional charge. Even if you don’t want to switch to Fi permanently, you could sign up for a month, pop the SIM card into your phone, and cancel once you get back from your trip since there are no contracts or commitments.

This option has the same downsides as buying an international SIM card--you’ll have a different, temporary number and you’ll have to keep track of your old SIM--but you can at least do all the hard work before your trip, so you’ll have one less thing to worry about when you land. 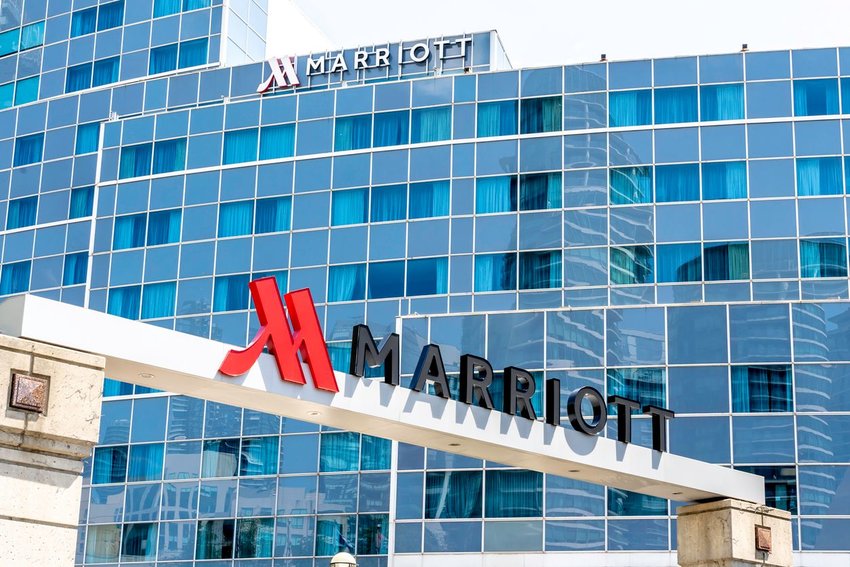 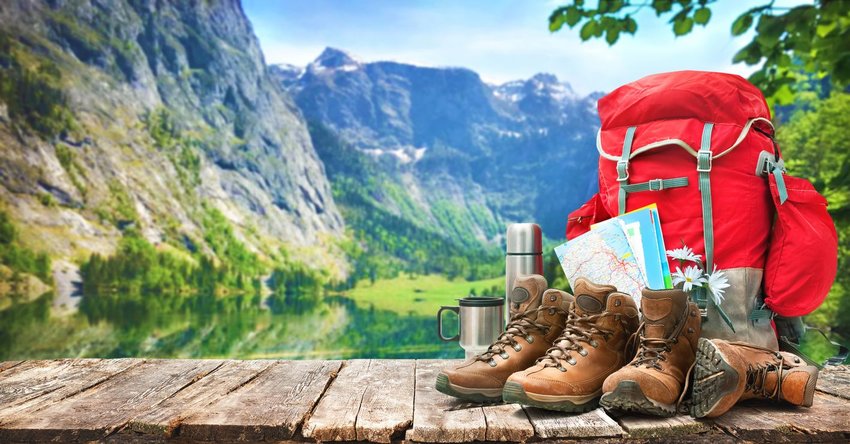 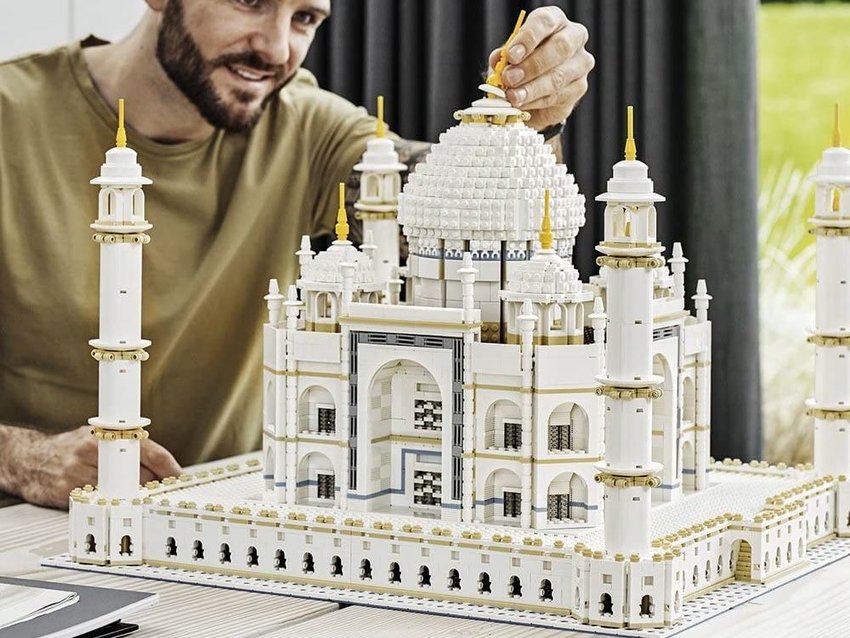 LEGO's Architecture Sets Could Inspire Your Next Trip 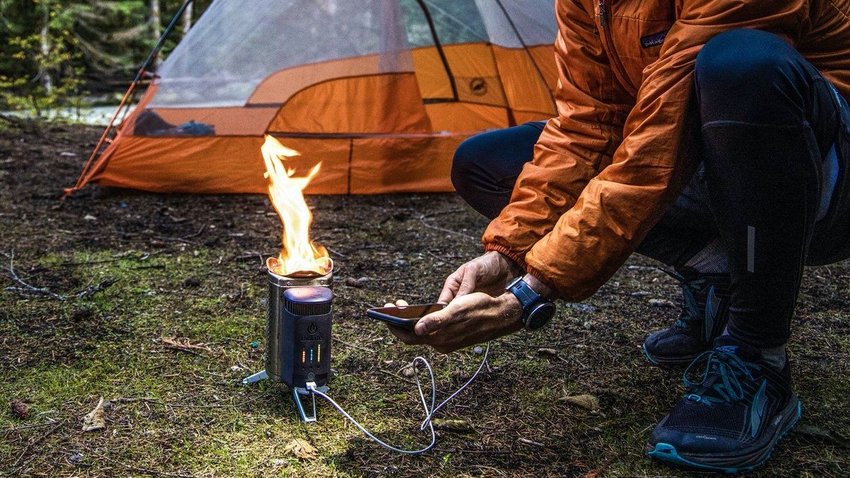