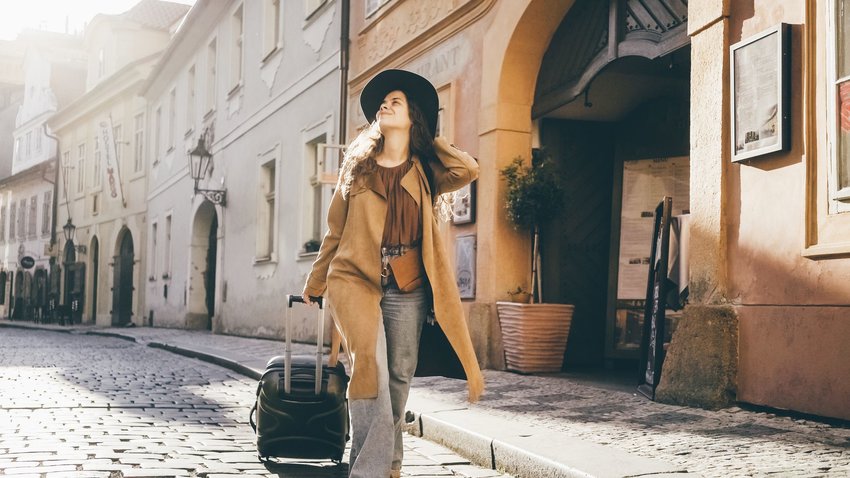 If you think 50 pound weight limits on checked bags are onerous, I've got some bad news. Most international airlines have even lower weight limits, and some are even starting to weight carry-on luggage as well. And if it's happening elsewhere in the world and there's a buck to be made, you can bet that domestic airlines will soon follow suit.

That's why Travelpro made the Maxlite line of luggage, which offers a full rolling luggage experience, but with lighter materials that let you stuff more clothes and souvenirs inside without running afoul of airline guidelines.

Travelpro has long been one of the most trusted names in luggage, and if you ever see a pilot or flight attendant wheeling a bag through the airport, it's a pretty safe bet that it was made by the brand that invented the rollaboard. That quality carries through to the Travelpro Maxlite 5 line, and unless you lifted the bags off the ground, you'd probably never know that they were designed with weight savings in mind.

How much lighter are Maxlite 5 bags than full-weight alternatives? The 21" spinner weighs only 5.4 pounds, compared to Travelpro's Platinum Elite 21" spinner, which weighs in at 7.8 pounds. The differences are even more stark for checked luggage, with the 29" Maxlite 5 Expandable Spinner weighing a full three pounds lighter than the Platinum Elite equivalent (8.5 pounds vs. 11.5 pounds). Three pounds might not seem like a lot, but it's enough to pack three extra pairs of jeans, or roughly 10 extra t-shirts. And when going even a single pound over the limit can mean a fee of $50 or more, every pound counts.

Those weight savings had to come from somewhere, and while Maxlite bags have all of the features you'd expect from premium luggage, they can feel a bit flimsier than other Travelpro bags. The frames that form the corners of Maxlite bags are as strong and rigid as ever, but there's less reinforcement present on the side walls and the back, making the bags feel more like a highly structured duffel than a traditional suitcase.

But you know what? That's okay! The bags still have great wheels! And high-end zippers! And plenty of handles! And tons of pockets! You could always travel lighter by stuffing everything in a duffel, or a grocery tote bag, while you're at it. But Maxlite suitcases are still recognizably luggage, with all the accoutrements you've come to expect. Just lighter.

If you're worried about durability, just know that I've gone on several flights with a Maxlite 5 carry-on, and I've even jumped around on top of it to see if it would break. It did not. And if your bag ever does break, Travelpro backs up Maxlite luggage with a limited lifetime warranty.

If you're in the market for a soft-sided suitcase, the weight savings of the Maxlite line is as close as you'll get to a free lunch. They could pay for themselves as airlines get stricter about enforcing weight limits, and the compromies Travelpro made to slim down the bags don't really make any practical difference unless you're transporting delicate goods, which you shouldn't do in a softsided suitcase anyway. 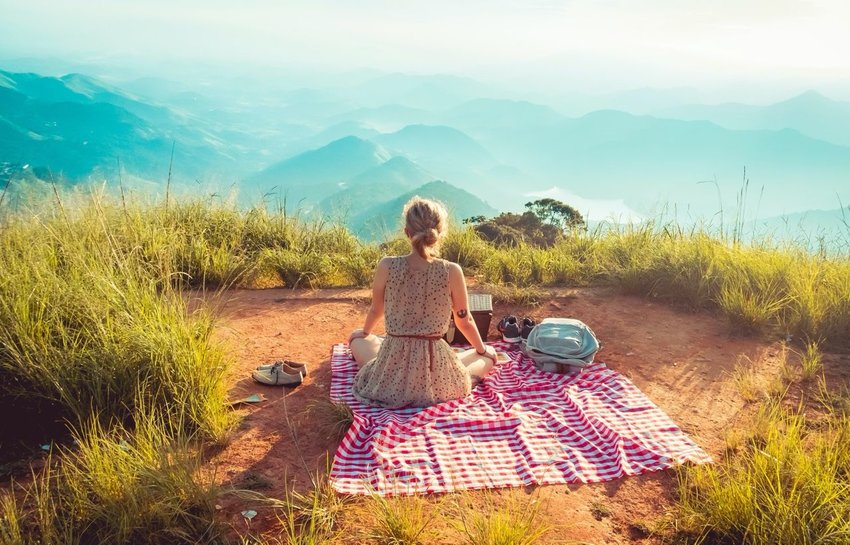 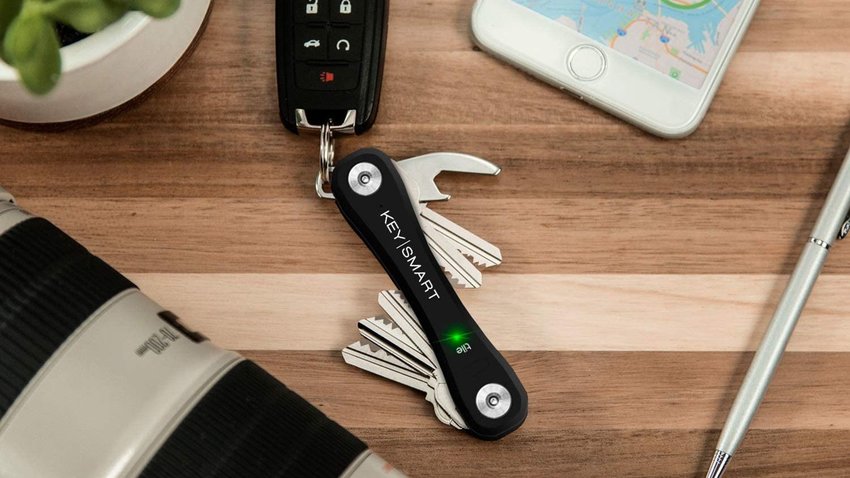 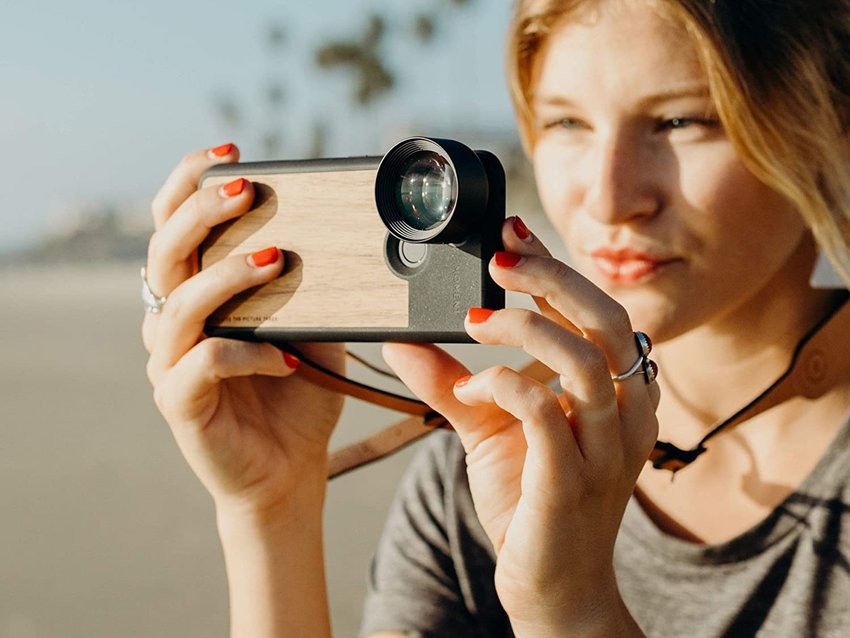 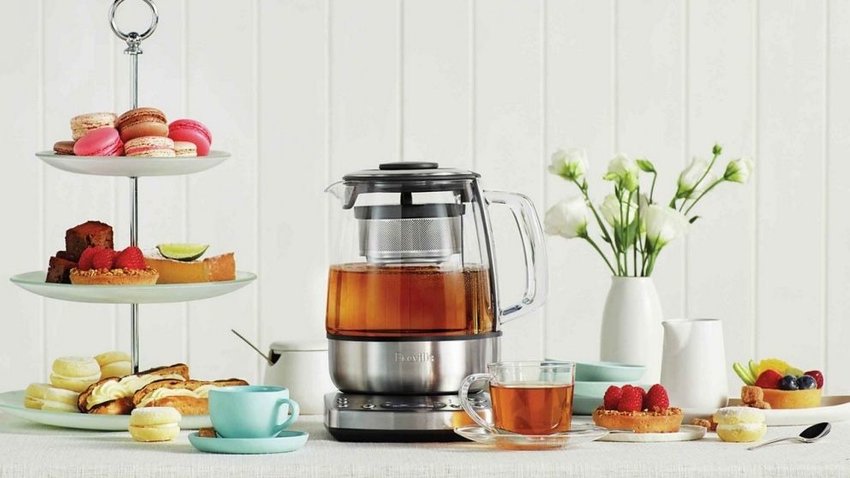