Most cities close down at night, with top attractions only open during the day. But what do you do if you like to stay up late and sleep in until noon? Whether you like to dance the night away or find an empty bar stool in the early hours of the morning, we have the seven best cities for night owls right here. 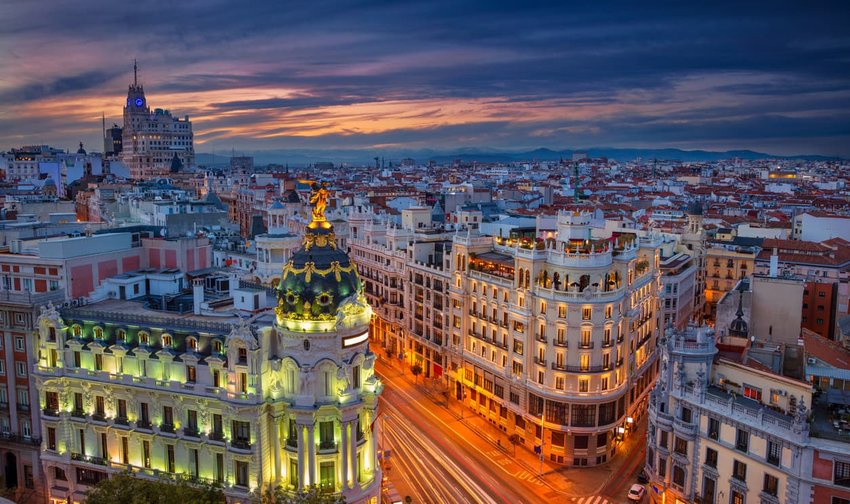 There’s a line in a Pedro Almodóvar film that goes: "In Madrid, it's never late.” Ask for a table in the early evening and Madrid’s restaurateurs will look at you like you’ve just stumbled in from Mars. Though Spain’s siesta culture is on the wane, old habits die hard and its bars and eateries never get crowded until late. Madrileños will start out at perhaps eight in the evening with some tapas and a few glasses of vino tinto before settling on somewhere for dinner at least a couple of hours later. Dancing the night away will have to wait – it’s usual to head to a club at two or three in the morning. At the end of the night, make sure you squeeze in the ultimate pick me up – chocolate con churros, a doughnut and drink combo that will top up the calories until you finally surface for breakfast. 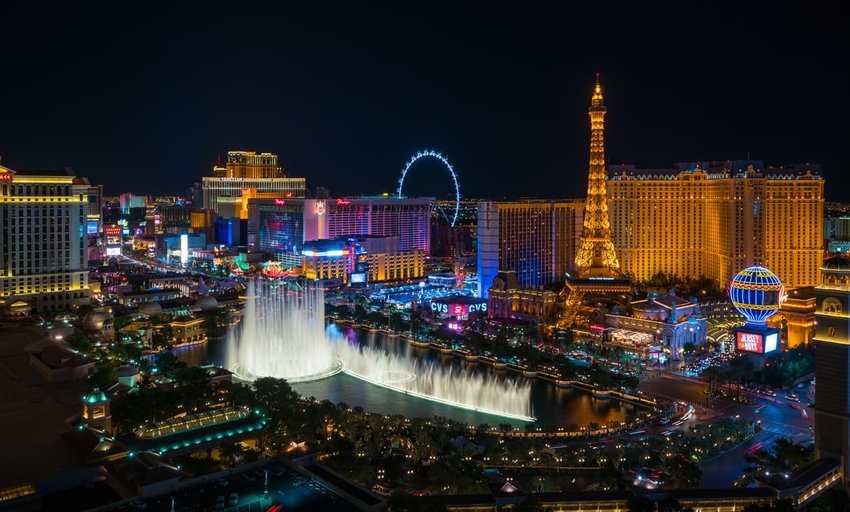 Like Madrid, the heat on a Las Vegas summer day is enough to make you retire to your air-conditioned bedroom. It’s no surprise that Nevada’s glitziest city doesn't come alive until the stars come out. Catch the magic of the Bellagio’s fountains before they switch off at midnight. Head straight over to the High Roller Observation Wheel and see the lights of the Strip from above. What you do next is up to you, but can you really say you’ve done Vegas if you haven’t pulled an all-nighter on the slots? Gamble responsibly, though, so you don’t blow your entire holiday budget in one go. 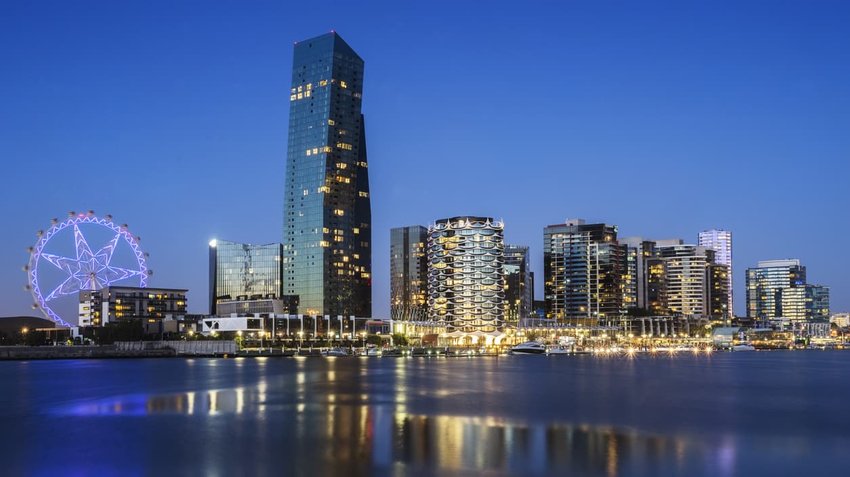 It may not be Australia’s capital, but Melbourne is the country’s undisputed king when it comes to culture and nightlife, knocking even Sydney out of the ballpark. The city’s forward-thinking councilors have worked hard to encourage a safe space for night owls to play. Small eateries and one-off bars that attract a broad spectrum clientele have been given a boost. Head to Melb’s famous laneways for the best bars and restaurants; try Tattersalls Lane and Melbourne Place to get you started. All night public transport gets the punters safely home again when the night’s over. 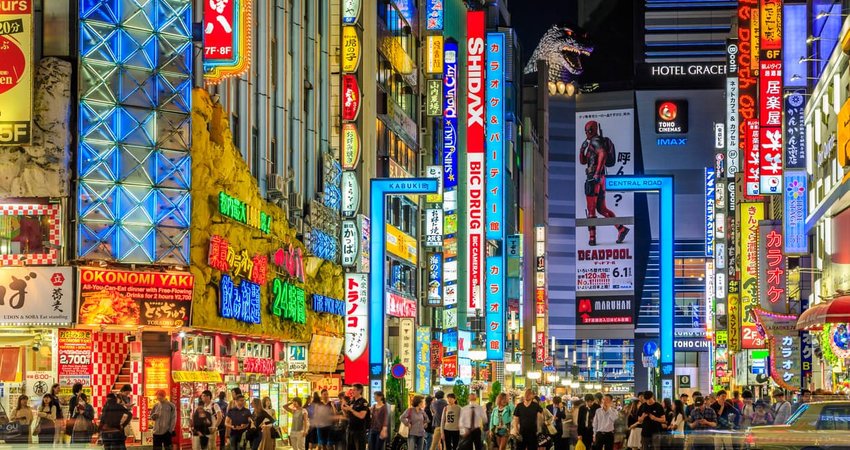 Japan’s buzzing metropolis comes into its own after dark, when the neon lights add a pop of color to the streets of districts like Shinjuku and Shibuya. Roppongi Hills Mori Tower is a good spot to gaze at the iconic and illuminated Tokyo Tower, but the newest landmark in town, and Tokyo’s highest building, is the Tokyo Skytree. On the ground, leisure time is done just a little differently here with karaoke and pachinko keeping night owls occupied. Hole-in-the-wall sake bars are as popular as swanky rooftop terraces in the best hotels. Try Shinsuke, in Yushima, a traditional izakaya that’s been in the same family for generations. 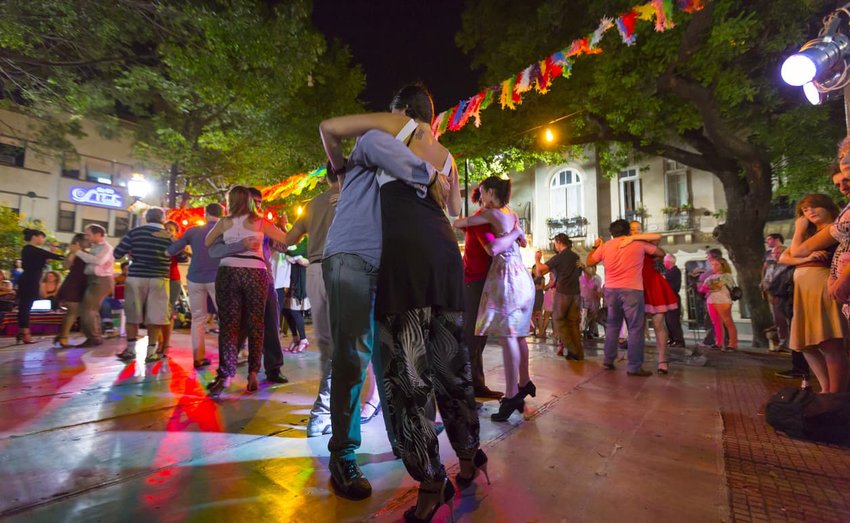 Late night in the Argentine capital means one thing: tango. This sultry dance was popularized in the working class barrios of the late nineteenth century, a musical mash-up between African rhythms and local polkas. These days, the milonga tradition is alive and well in Buenos Aires, with the action heating up between one and five in the morning. The best dancers don’t show up until four at La Virtua, the best late night milonga in town, but it’s worth staying up late to catch their mesmerizing performances. Round off the night with coffee and a media luna, the Argentine name for a croissant. 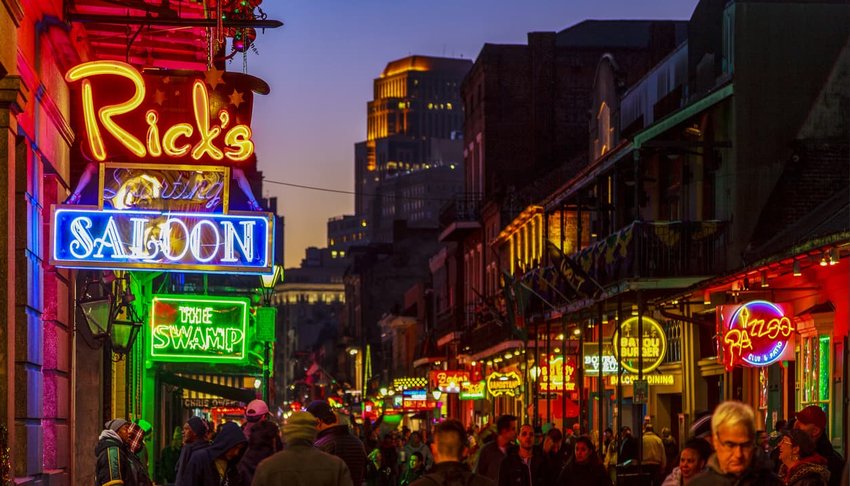 The party’s never over in the Big Easy and you won’t have to look very far to find some late-night action. Eschew touristy Bourbon Street and head instead to the classier Frenchmen Street in the Faubourg Marigny neighborhood. Wood replaces neon to signal an eclectic cluster of music venues. From blues to reggae, jazz to Latin, every music style is well represented. Head upstairs at Dat Dog at 601 Frenchmen Street to check out its collection of Mardi Gras memorabilia from the Krewe of Chewbacchus and settle down on their balcony for a lofty view over the bands that play the intersection of Frenchmen & Chartres. One last thing: come back in the morning to choose some vinyl to take home with you at the respected Louisiana Music Factory, NOLA’s award-winning indie music store located at 421 Frenchmen Street. 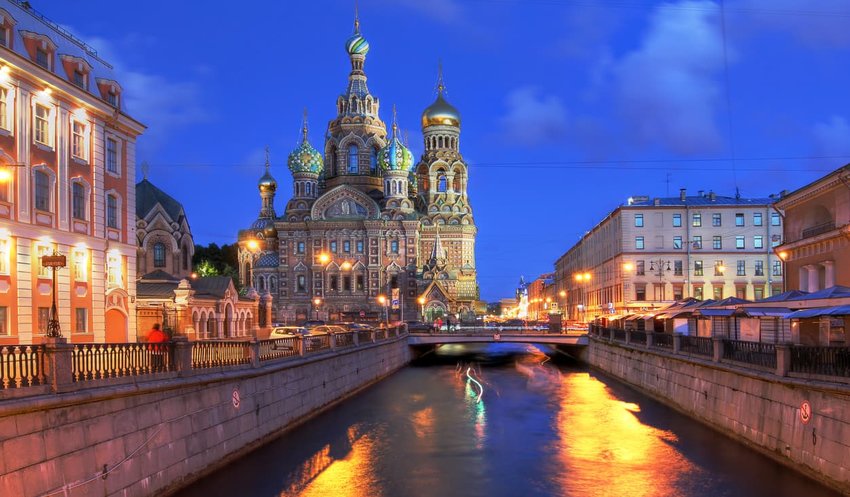 As a chilly spring gives way to summer, St. Petersburg's nightlife comes alive due to a phenomenon called White Nights - a period of time when the sun never truly sets. The famous White Nights begin in May, illuminating the city with dusky light all night long. Fireworks, festivals, and street parties celebrate the warm weather and you can hop into any bar or street cafe and find it packed. Stroll along the Neva, enjoying the festivities or crossing the bridges to explore the river islands. Slip into a nightclub for a little dancing before finding your way to a rooftop to watch the Neva bridges open to let boats through. Just be sure you're on the right side of the river when they do - unless you don't mind being caught away from your accommodations until 5am.