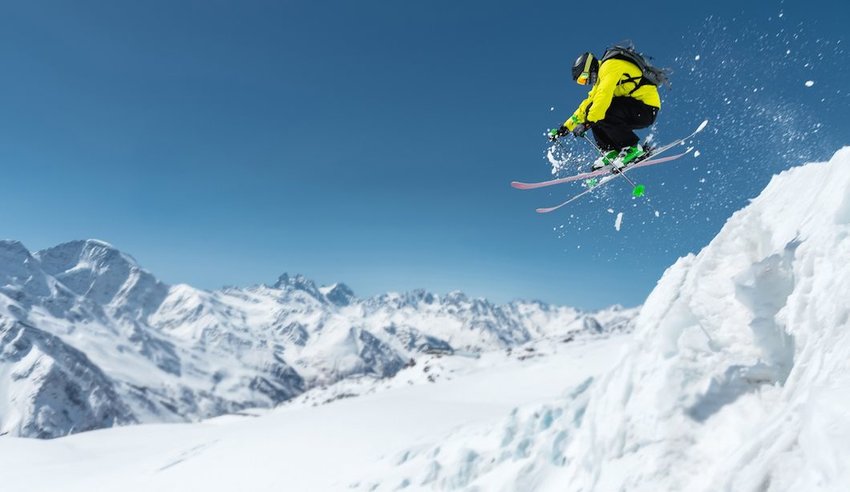 Where to Ski on Every Continent

Some continents are flush with mountains and developed, world-class ski resorts. The Alps and the Rocky Mountains are chock-full of winter wonderlands complete with groomed trails, terrain parks, and more activities than some cities. Although Europe and North America offer the biggest resort names in skiing, there are countless opportunities for powder hounds on every continent. In fact, the most memorable ski trips could be in unlikely places — like just outside the world’s largest desert or in the most remote mountain range on the planet. Let your imagination run wild and discover where your next ski holiday could take you. Here's where to ski on every continent.

The U.S. claims the continent’s most epic ski resort. With 2,500 acres of marked trails and access to 3,000 acres of backcountry terrain, Jackson Hole is one of North America’s best ski destinations. Famous for many reasons, Corbet’s Couloir — described as the “steepest, gnarliest run in North America" — is just one reason skiers flock from around the world to visit Jackson Hole. Although the resort caters to advanced trail blazers, a large chunk of the two-mountain resort is dedicated to intermediate and beginner-level skiers. Even those who have never skied before (or want to up their game) can take lessons based out of the full service, 12,000-square-foot lodge devoted solely to those perfecting their craft.

As if being the only bonafide ski town in Argentina wasn’t enough, its location in the jaw-dropping, scenic Lake District catapults Cathedral Alta Patagonia to the top of the list. Serviced by 34 chairlifts, the extensive terrain spans 1,500 acres across three mountains. If the slopes alone don’t you leave you breathless, the views over and Gutiérrez Lake surely will. The added advantage of a ski holiday at Cerro Catedral (as it’s also known) is being able to combine it with a stay in Bariloche, Argentina’s buzzing hub for passionate Patagonian adventurers.

Stretching across eight countries, the Alps give Europe a world-class reputation when it comes to skiing. It’s tough to single out the best of the best on this continent, but the number of worldwide ski competitions hosted at St. Moritz gives it the winning edge. Not to mention, it was St. Moritz’s Corviglia Mountain that spawned alpine winter sports and the start of winter tourism back in 1864. This fact alone gives St. Moritz plenty of clout, but it doesn’t stop there. This resort town has hosted two Olympic Games and five Alpine Ski World Championships. Don’t let all that intimidate you though — St. Moritz also prides itself on offering a generous helping of intermediate terrain. Bonus activities include numerous cross-country trails, ice skating, tobogganing, and more.

Known for skiing as much as its nightlife, Niseko is the place to hit up if you’ve got the energy for the slopes and the after party. Comprised of four interlinked resorts —Grand Hirafu, Hanazono, Niseko Village, and An’nupuri — Niseko Ski Resort is Japan’s favorite snow playground. Renowned for quality powder from season start to finish, the resort keeps up with its reputation. It also doesn’t falter on the entertainment front since the bars and pubs in Hirafu keep the party going well into the night.

Surf in the morning, ski in the afternoon. Californians love to boast about their ability to do both in the same day. Oddly enough, there’s a north African country that can claim the same. Morocco’s diverse landscape allows for a surf culture in Taghazout and Agadir, while venturing four hours northeast into the Atlas Mountains leads you to the country’s best ski resort. Oukaïmeden is modest compared to western standards, but the powder is fresh and ready for action. There may only be 20 or so trails and one lift, but the mountain remains enticing and tops out at well over 10,000 feet. For all its old school quirks, Oukaïmeden delivers when it comes to an unconventional day on the slopes. For those with an insatiable itch to get lost in the infinite folds of the Atlas Mountains, a backcountry ski tour is a must-have experience.

Suited for all skill levels, Thredbo is one of the most popular ski resorts in Australia. With an area for beginners and plenty of options for advanced skiers and snowboarders, Thredbo also claims the longest run at 3.7 miles on the continent. Full immersion in Aussie ski culture means ski-in and ski-out accommodations and naturally, a lively après-ski scene coupled with fun events such as the weekly Flare Run.

The undeveloped frozen tundra of Antarctica doesn’t offer groomed trails or ski villages and you’ll definitely have to make your own fun as there’s no après-ski scene to be found. However, if off-the-grid, expedition-style skiing is what you’re after, Antarctica delivers. Visit the Ellsworth Mountains for a ski adventure like no other. 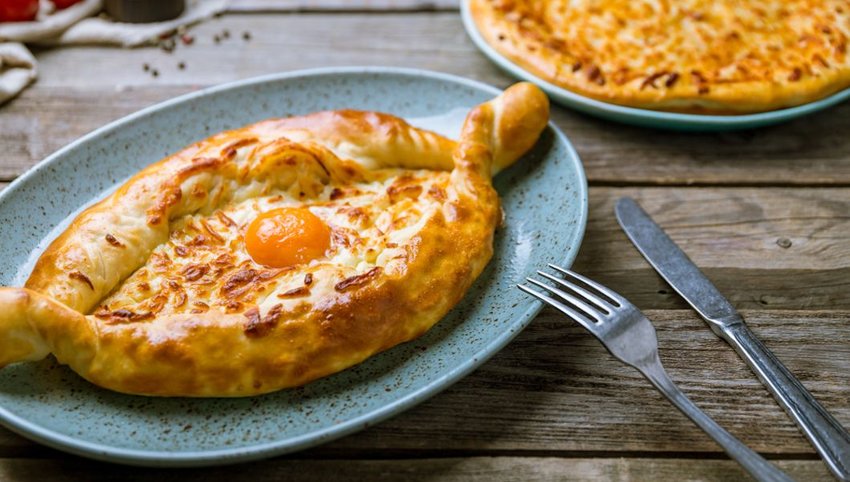