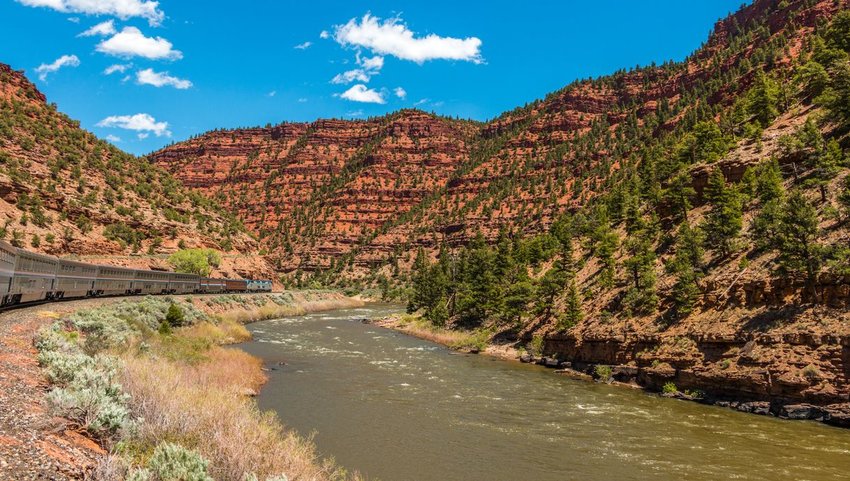 The Most Scenic Train Trips in the U.S.

Before the interstate opened and air travel became more affordable, the most relaxing (and fashionable) way to travel the United States was by train. Some of those epic train trips still exist and there’s still nothing quite like the unhurried pace of riding the rails as you enjoy breathtaking views of the American landscape. Take one of these most scenic train trips in the U.S. for a journey unlike any other.

Driving the Pacific Coast Highway is an iconic American road trip, but to really get the full effect of the stunning seaside cliffs, take what many call Amtrak's most beautiful train ride, the Coast Starlight. It’ll take you 36 hours to take the 1,377-mile trip, but you’ll hit all the highlights such as San Francisco Bay, the snow-covered Cascades, and Puget Sound. If you want to travel in style, get the upgraded package with a private sleeper car.

This breathtaking 2.5-hour, 40-mile, round-trip train journey will have riders thinking back to a time when prospectors adventured to the Yukon in search of fortune during the Klondike Gold Rush of 1898. The train leaves Skagway and climbs 3,000 feet in just 20 miles — taking riders past glaciers, mountain lakes, towering trestles, and scenic waterfalls. The White Pass and Yukon Route is a piece of Americana that can’t be missed.

The California Zephyr took its maiden trip in 1949 and still draws tons of travelers to this once-in-a-lifetime scenic trip across America’s heartland. The Zephyr comes complete with four vista domes that provide passengers with breathtaking scenery as you pass through the Rockies, across the desert country of Nevada and Utah, and  the snow-capped Sierra Nevada mountains in California. This scenic and historic train route promises to showcase the heart of Gold Rush country on its two-day, 2,800-mile rail journey.

Once dubbed the “Train of the Stars,” the Southwest Chief was America’s first all-Pullman sleeping car train. Today, you don’t have to be a celebrity to take the same route between the Windy City and L.A. You can still enjoy a sleeping car and some of the nation’s most iconic sights such as the red cliffs of Sedona, the Grand Canyon, the Rockies, and Arizona's missions.

You’ll definitely get a feel for the “Wild West” as you take a ride on the restored cars of the Grand Canyon Railway. The 65-mile trip will take you across the high desert to the South Rim of the canyon, offering terrific views of America’s most iconic, natural landmark. The trip features Old West entertainment complete with authentic characters passing on folklore and musicians providing a hand-clapping and foot-stomping good time.

You would be hard-pressed to find a train trip with a more diverse slice of the U.S. than the Sunset Limited. This 2,000-mile mega trip includes it all. From the golden deserts of the Southwest to the rugged plains of Texas to Louisiana’s Bayou, the Sunset Limited will be sure to please both train enthusiasts and novices alike. Along the way, the train makes stops in Palm Springs, Phoenix, El Paso, and San Antonio before pulling into the station in New Orleans. So sit back and relax as the panorama of America's coastal and desert landscapes slides by your window.

Alaska has some of the best scenery around and a cruise isn't the only way to enjoy its magnificent wildernesses. Hop aboard the Coastal Classic and ride the 114-mile journey from Anchorage to Seward. You’ll have to plan your excursion because the train only runs from mid-May to mid-September. Be on the lookout for bald eagles and whales as the train takes you past the Chugach Mountains and along the Turnagain Arm waterway. Then it's off into the wilds of the Kenai Peninsula backcountry for fantastic views of ancient glaciers.

History buffs will love a ride on the Empire Builder. The route traces parts of the Lewis and Clark Trail from the heart of America to the towering evergreens of the Pacific Northwest. This 46-hour trip is a fantastic way to see a big chunk of the U.S. From Chicago, you’ll cross the mighty Mississippi, see Montana’s Glacier National Park, and pass chug past the Cascade Mountains on your way to Seattle’s Puget Sound. 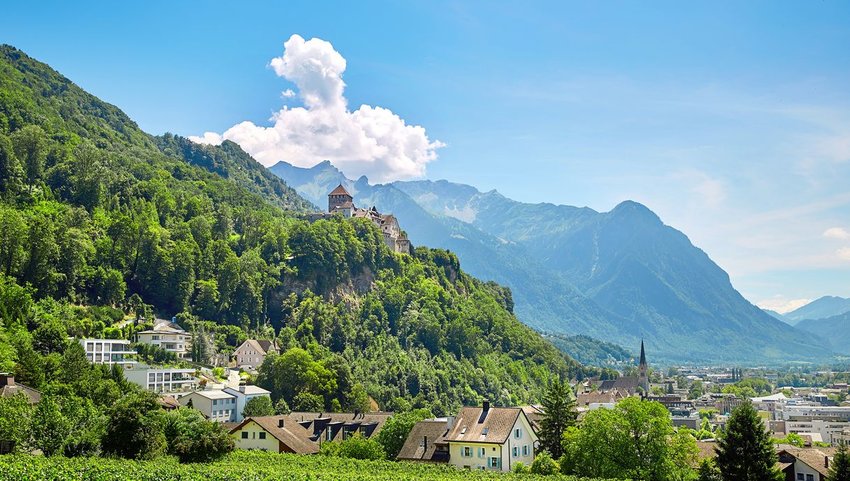 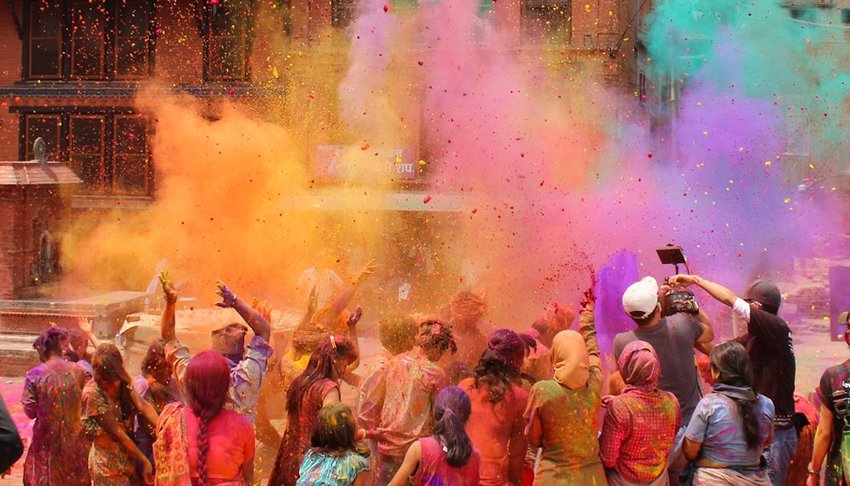