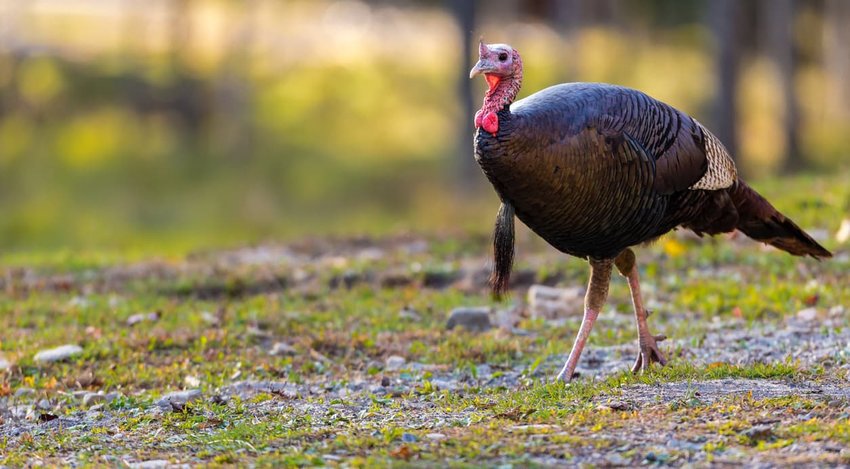 Weird Thanksgiving Traditions Around the U.S.

In most minds, Thanksgiving looks like a Norman Rockwell painting. A big family sitting down at a perfectly-set table to enjoy all the traditional foods, from a glowing turkey to incomparable side dishes. Pies sit in the windowsill, the kids squabble for the wishbone, and the parents drink wine with football on in the background.

But these traditions change depending on where you decide to celebrate the holiday. Different regions and families have their own spin on turkey day, a fact evidenced by Jimmy Fallon's trending hashtag series #TurkeyDayTradition. So we've collected a few of the stranger traditions we've heard about across the U.S.

Southern cuisine never fails to impress. Hit up any state fair in the South and you'll encounter new and creative ways to deep fry foods that should never be deep fried. So why would Thanksgiving, the king of all food holidays, be any different? Deep frying a turkey is as dangerous as it is delicious, and it's certainly not for the inexperienced. Crispy and artery-blocking, this delicacy certainly defies the norm.

Running a 5k on a holiday set aside for eating is a weird divergence from the norm  — and I say that as a long-time Turkey Trotter myself. Turkey Trot events can be found around the U.S. and typically raise money for different causes depending on your local organizers. Which means this event not only helps out a good cause but also helps you feel good about the binge eating session you'll have later in the day.

Probably the strangest universal tradition we Americans have is the annual turkey pardoning. Only the President actively participates in this one, granting one lucky bird its freedom on the scariest day of the year. And while there's something satisfying about watching the spectacle, it's a little strange that only one turkey officially gets its freedom. Equally strange to many is the tradition of tofurky, the vegetarian-friendly Thanksgiving meal that mirrors this pardon on a wider scale.

While some families line up to play touch football in the backyard, many others will be honing their skills in a different sport — Frozen Turkey Bowling. It's exactly what it sounds like: a frozen bird slides down a long grocery store aisle to knock over plastic soda bottles. Nothing says gratitude like watching a frozen bird sail down the aisle for a coveted strike.

Lining Up for Black Friday Early

Black Friday has increasingly garnered more fanfare and attention in the past decade, prompting lines of shoppers to queue up earlier and earlier to get access to shopping deals. But the tradition has spilled into Thanksgiving day, with many major stores opening their doors for sales on Thursday evening. Families who stand in line together, stay together, I guess? 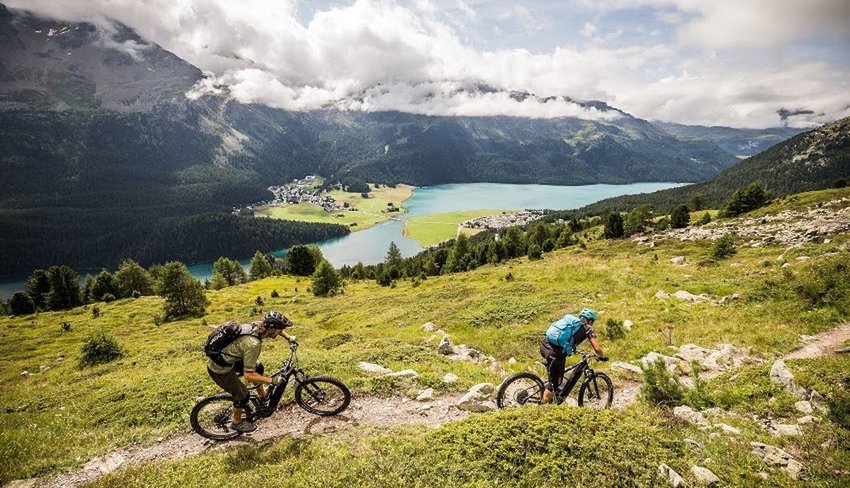 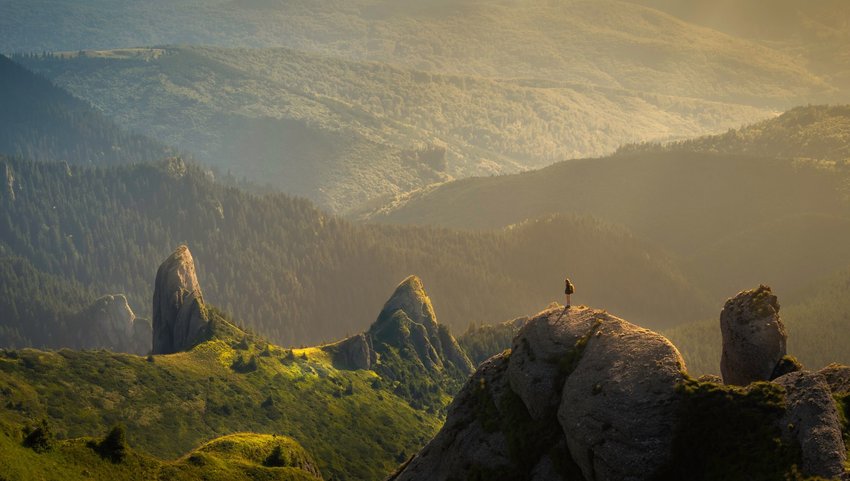 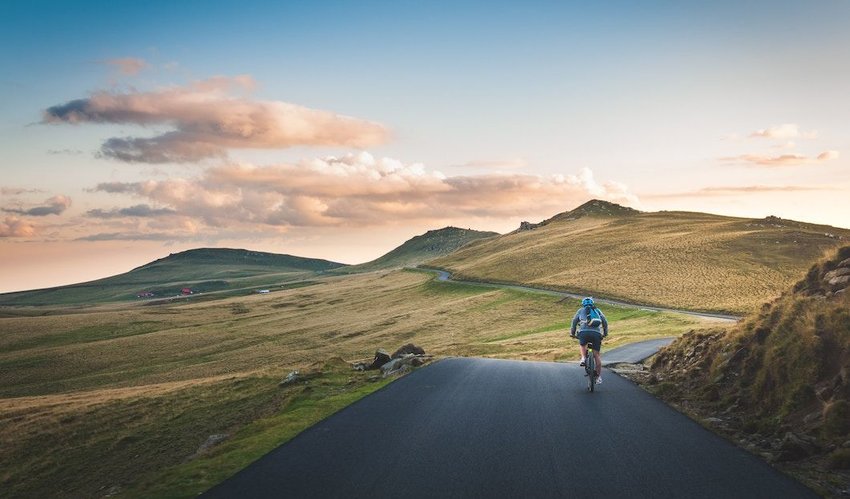 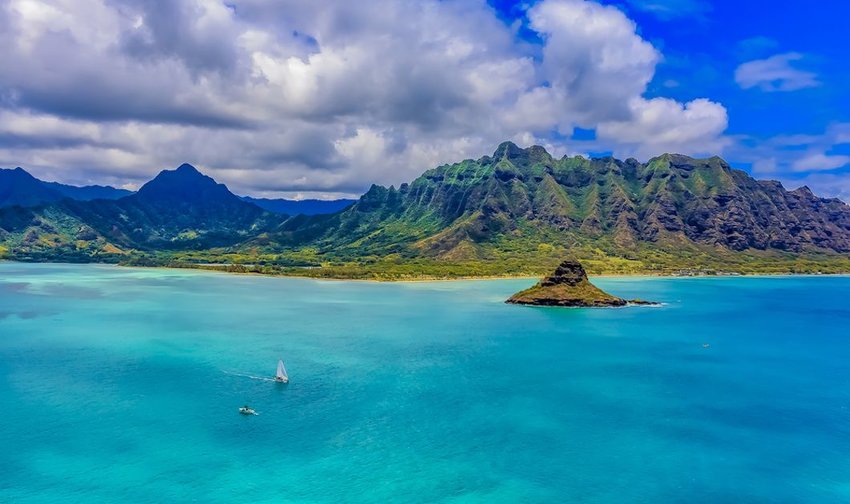